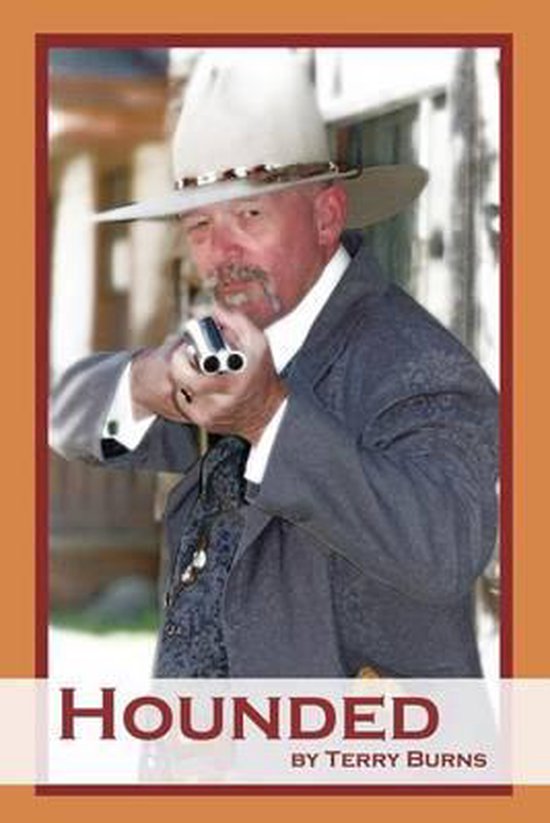 Sam Duncan has been off working a roundup. He rides all night to come home and find his mother mortally wounded by a mysterious stranger. She identifies her attacker before she dies, but it cuts no ice with Sheriff Fancher who rides up to find Sam bloody and holding the murder weapon.

Sharon Delmar and Candace Bates are long-time friends of Sam, who is sweet on Sharon. Candace, a mousey shadow of the vivacious Sharon, has watched as she flitted between the young men in the county. As soon as the news of Sam's arrest reached them, the two girls rush to his aid.

Meanwhile, the real culprit, Rafe Logan has to stitch up the neck wound himself as any doctor would surely lead to troubles for him.

A drunken judge presides over Sam's trail, and Sam can't afford a lawyer, so the town's only attorney (and the barber) acts as the prosecutor since the county has the ability to pay. The Sheriff tries to speak for Sam at the mockery of a trial, but the jury is not as interested in justice as they are in getting the bar back open. The evidence is all circumstantial, but they return a quick verdict and Sam is sentenced to life at hard labor in the territorial prison.

Back on the range, Logan decides he needs some money to run on and holds up the bank in the next town. A posse chases him but gives up at the county line

Sheriff Fancher's conscience is bothering him over what he considers to be a railroading at the trial, and he decides to let Sam escape. Sam knows his only chance to clear himself is to find the real villain, and takes up the chase. Needing money too, he takes a different approach, showing up at the doorstep of Pop and Hattie Whitaker on their small ranch and offering a little day work for them. He also tells them his problem and they are sympathetic.

Texas Ranger William Jacob Stoker rides into Turkey Creek in response to a summons by the judge. The ranger makes it to the Whitaker ranch and picks up Sam's trail.

When Sam night camps, Logan jumps him, shooting him and leaving him for dead. Stoker comes into camp a short time later and discovers Sam is still alive. He takes him back where the town marshal puts him in the livery stable until Mattie Whitaker comes in and turns the place upside down, having Sam taken out to the ranch.

Hearing Sam is wounded, Sharon and Candace sneak off to go to him, catching up with him at the Whitaker Ranch. Logan decides to fatten his pocket a bit by holding up a stagecoach over by the town of Washout and Stoker comes to town hot on the outlaw's heels.

The girls, primarily Candace, nurse Sam back to where he regains consciousness and eventually effects his escape. Candace slips out and chases after him, and when she catches him, she finds him too weak to go on and in trouble.
Stoker figures the path that Logan has to go and sets a trap for him at Slow Dog Pass. The trap works beautifully until fate and a surly rattlesnake trip Stoker up and send him over the edge of a precipice. For a second time Logan makes the mistake of thinking his adversary is dead and rides on instead of going down to see.

Logan catches up to Sam and Candace, and looks to kill Sam for sure this time. The trails all coincide and things come to a head. Will Sam be cleared? Will he and Candace live happily hereafter?