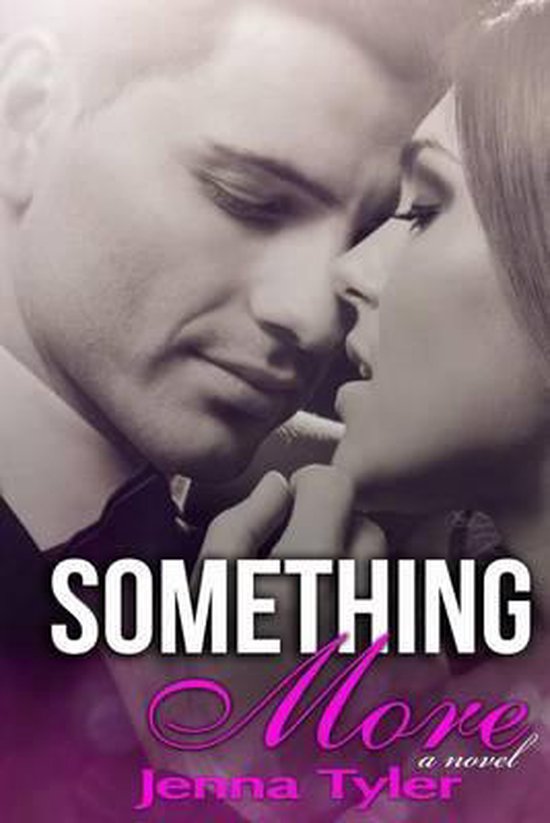 Rebecca Michaels has finally grown tired of her monotonous life and is ready to make a drastic change. Now that her daughter, Charlie, is away at college, there has never been a more perfect time to make it happen. Packing up and leaving behind all she's ever known, she eagerly ventures out in search of what the world, outside of this dull town, has in store for her. When she first encounters Andrew Chambers, a mysteriously sexy and seemingly wealthy stranger, she doesn't think she will ever stand a chance with someone like him. Little does she know just how wrong she is or how fierce an attraction the two of them would immediately share. Although, lavish attention and on-demand orgasms are not something she's going to complain about, the speed and intensity with which Andrew pursues her is almost more than she can handle. Rebecca Michaels wanted an adventure, but the one that awaits her isn't necessarily what she had in mind.