Courts of Appeals in the Federal Judicial System - A Study of the Second, Fifth, and District of Columbia Circuits 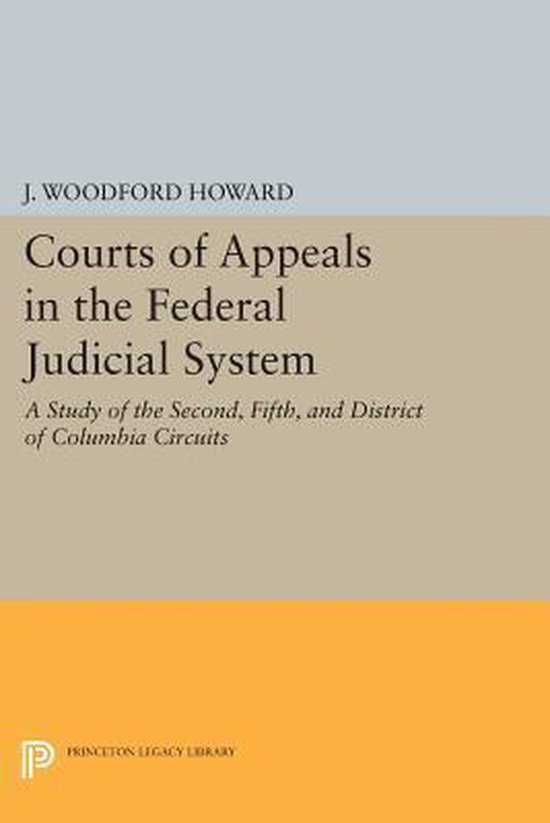 Courts of Appeals were designed to be a unifying force in American law and politics, but they also contribute to decentralization and regionalization of federal law. Woodford Howard studies three aspects of this problem: first, what binds the highly decentralized federal courts into a judicial system; second, what controls the discretion of judges in making law and policy; and third, how can quality judicial decisions be maintained under heavy-volume pressure. Originally published in 1981. The Princeton Legacy Library uses the latest print-on-demand technology to again make available previously out-of-print books from the distinguished backlist of Princeton University Press. These editions preserve the original texts of these important books while presenting them in durable paperback and hardcover editions. The goal of the Princeton Legacy Library is to vastly increase access to the rich scholarly heritage found in the thousands of books published by Princeton University Press since its founding in 1905.