Free Verse - An Essay on Prosody 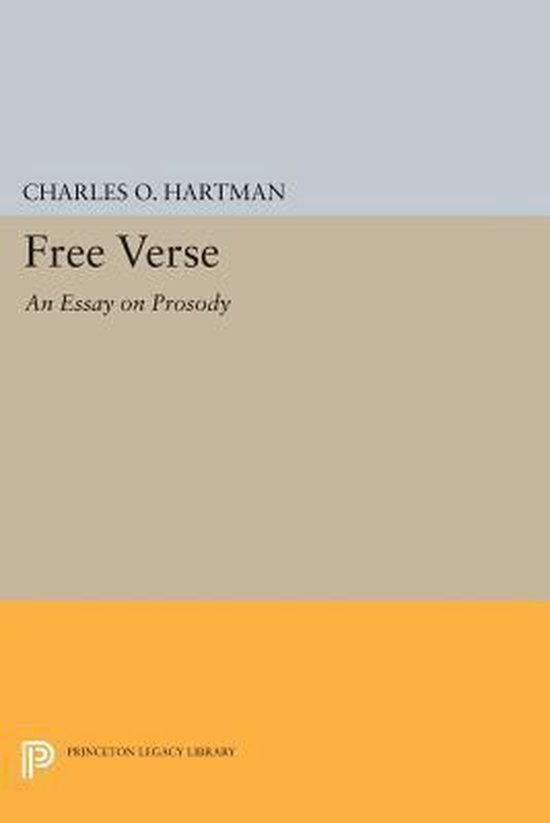 To make sense of free verse in theory or in practice, the whole study of prosody--the function of rhythm in poetry--must be revised and rethought. Stating this as the issue that poets and critics have faced in the past century, Charles Hartman takes up the challenge and develops a theory of prosody that includes the most characteristic forms of twentieth-century poetry Originally published in 1981. The Princeton Legacy Library uses the latest print-on-demand technology to again make available previously out-of-print books from the distinguished backlist of Princeton University Press. These editions preserve the original texts of these important books while presenting them in durable paperback and hardcover editions. The goal of the Princeton Legacy Library is to vastly increase access to the rich scholarly heritage found in the thousands of books published by Princeton University Press since its founding in 1905.