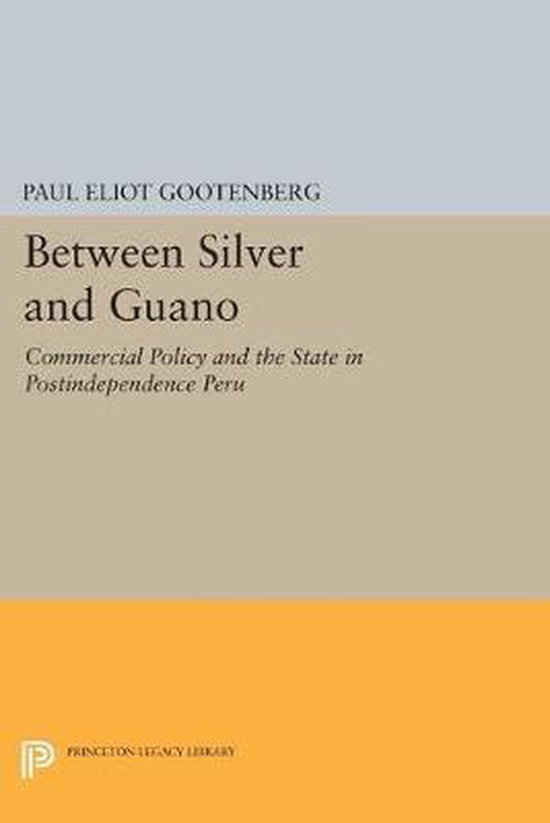 This study of Peru's transformation from a tottering colonial economy based on extraction of precious bullion to a massive exporter of bulk goods like guano shows how a struggle between protectionists and free traders shaped the state. This is an elegant and sophisticated book that can be read on many levels, written by an author who never takes the facile road. [Its] significance is great--not just for Peruvian history but for theoretical questions relating to dependency and economic history in nineteenth-century Latin America...Gootenberg has added a major new element to the dependency debate, one that is more intellectually satisfying than the sterile old argument about good guys and bad guys. --Timothy E. Anna, The Hispanic American Historical Review [One] of the best books in recent years on Peruvian history, and a valuable contribution to nineteenth-century commercial and financial studies. --Michael J. Gonzales, Journal of Economic History Fascinating reading. Gootenberg has taken the why of Latin American underdevelopment a step forward by unraveling complexities of the actual historical-economic forces...[ This book] is perhaps the most thorough examination of exactly how those internal class and productive forces contributed to Peru's under-development. --Choice Originally published in 1989. The Princeton Legacy Library uses the latest print-on-demand technology to again make available previously out-of-print books from the distinguished backlist of Princeton University Press. These editions preserve the original texts of these important books while presenting them in durable paperback and hardcover editions. The goal of the Princeton Legacy Library is to vastly increase access to the rich scholarly heritage found in the thousands of books published by Princeton University Press since its founding in 1905.