Signals of War - The Falklands Conflict of 1982 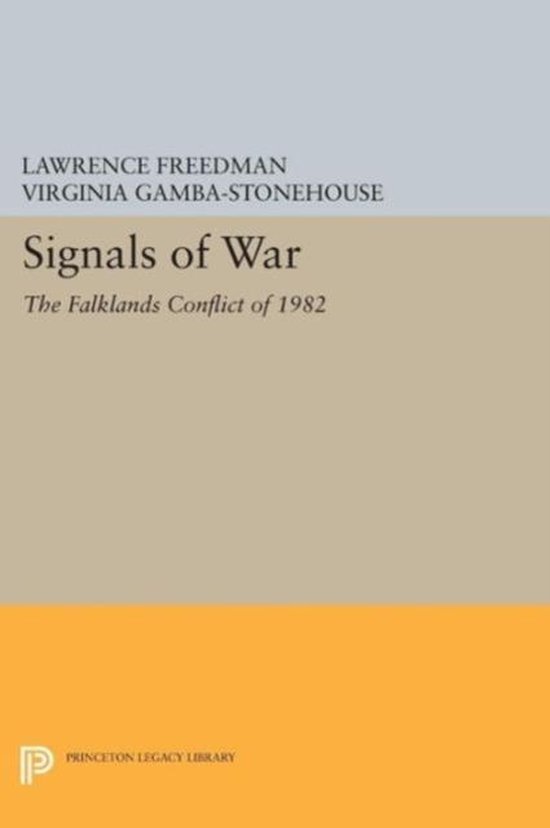 The 1982 Falklands War was not only one of the most extraordinary military confrontations of recent years but also a turning point in the politics of Britain and Argentina. This unusual book makes it possible for us to follow the development of the war from both sides, as two leading experts from the belligerents present an integrated, authoritative, and engrossing account of its origins and course. The work unravels the complex series of events leading to the occupation of the Falkland Islands on April 2, 1982 by Argentine forces and then follows the conflict through to their surrender to the British on June 14. The authors weave together the development of the military confrontation with the attempts by Americans, Peruvians, and the United Nations to help find solutions. Originally published in 1991. The Princeton Legacy Library uses the latest print-on-demand technology to again make available previously out-of-print books from the distinguished backlist of Princeton University Press. These editions preserve the original texts of these important books while presenting them in durable paperback and hardcover editions. The goal of the Princeton Legacy Library is to vastly increase access to the rich scholarly heritage found in the thousands of books published by Princeton University Press since its founding in 1905.