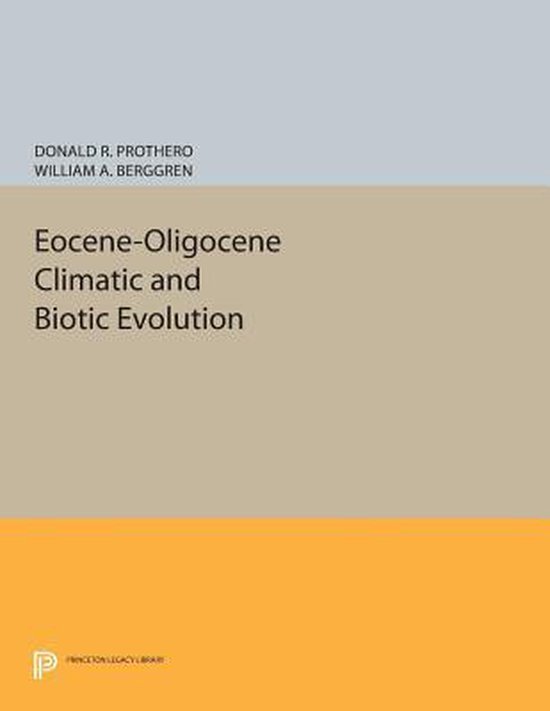 The transition from the Eocene to the Oligocene epochs was the most significant event in earth history since the extinction of dinosaurs. As the first Antarctic ice sheets appeared, major extinctions and faunal turnovers took place on the land and in the sea, eliminating forms adapted to a tropical world and replacing them with the ancestors of most of our modern animal and plant life. Through a detailed study of climatic conditions and of organisms buried in Eocene-Oligocene sediments, this volume shows that the separation of Antarctica from Australia was a critical factor in changing oceanic circulation and ultimately world climate. In this book forty-eight leading scientists examine the full range of Eocene and Oligocene phenomena. Their articles cover nearly every major group of organisms in the ocean and on land and include evidence from paleontology, stable isotopes, sedimentology, seismology, and computer climatic modeling. The volume concludes with an update of the geochronologic framework of the late Paleogene. Originally published in 1992. The Princeton Legacy Library uses the latest print-on-demand technology to again make available previously out-of-print books from the distinguished backlist of Princeton University Press. These editions preserve the original texts of these important books while presenting them in durable paperback and hardcover editions. The goal of the Princeton Legacy Library is to vastly increase access to the rich scholarly heritage found in the thousands of books published by Princeton University Press since its founding in 1905.