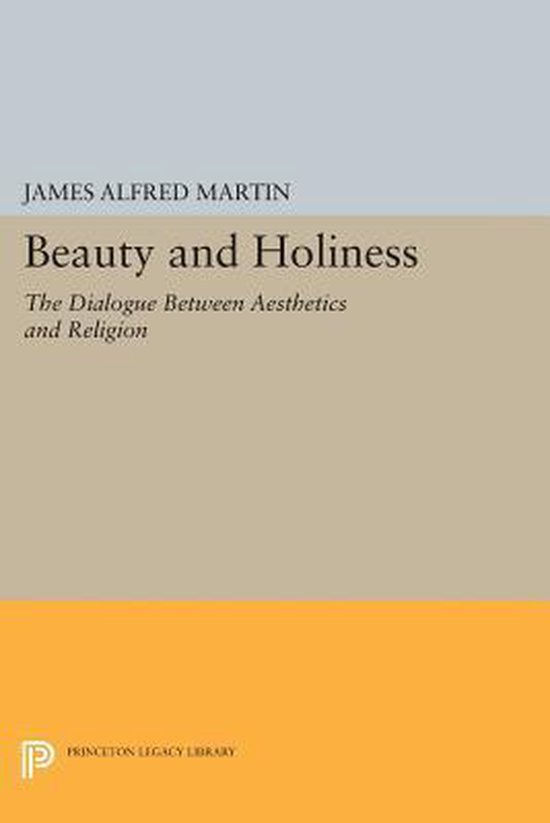 In this broad historical and critical overview based on a lifetime of scholarship, James Alfred Martin, Jr., examines the development of the concepts of beauty and holiness as employed in theories of aesthetics and of religion. The injunction in the Book of Psalms to worship the Lord in the beauty of holiness addressed a tradition that has comprehended holiness primarily in terms of ethical righteousness--a conception that has strongly influenced Western understandings of religion. As the author points out, however, the Greek forbears of Western thought, as well as many Eastern traditions, were and are more broadly concerned with the pursuit of beauty, truth, and goodness as ideals of human excellence, that is, with the holiness of beauty. In this work Martin describes a philosophical stance that should prove to be most productive for the dialogue between aesthetics and religion. Beginning with the treatment of beauty and holiness in Hebrew, Greek, and classical Christian thought, the author traces the emergence of modern theories of aesthetics and religion in the Enlightenment. He then outlines the role of aesthetics in the theories of religion proposed by Otto, Eliade, van der Leeuw, and Tillich, in the cultural anthropology of Geertz, and in the thought of Santayana, Dewey, Whitehead, Heidegger, and Wittgenstein. In a global context Martin explores the relation of aesthetic theory to religious thought in the traditions of India, China, and Japan and concludes with reflections on the viability of modern aesthetic and religious theory in the light of contemporary cultural and methodological pluralism. Originally published in 1990. The Princeton Legacy Library uses the latest print-on-demand technology to again make available previously out-of-print books from the distinguished backlist of Princeton University Press. These editions preserve the original texts of these important books while presenting them in durable paperback and hardcover editions. The goal of the Princeton Legacy Library is to vastly increase access to the rich scholarly heritage found in the thousands of books published by Princeton University Press since its founding in 1905.