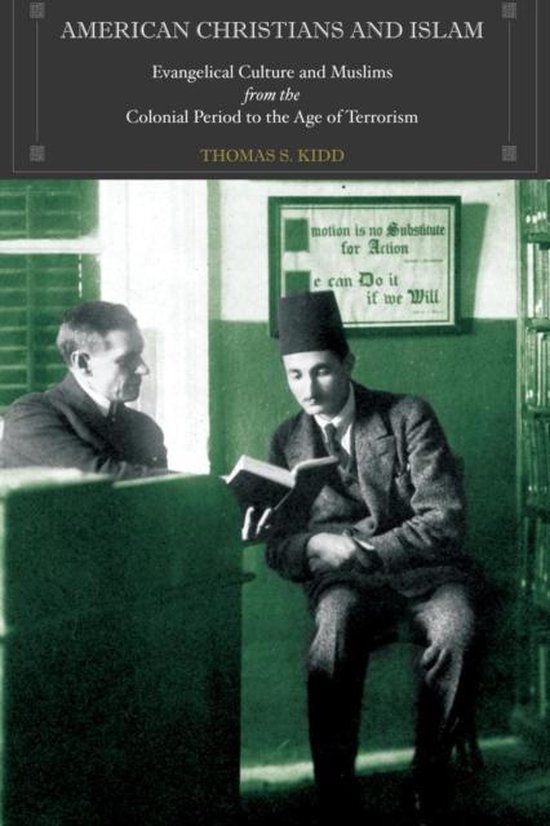 In the wake of the September 11 terrorist attacks, many of America's Christian evangelicals have denounced Islam as a demonic and inherently violent religion, provoking frustration among other Christian conservatives who wish to present a more appealing message to the world's Muslims. Yet as Thomas Kidd reveals in this sobering book, the conflicted views expressed by today's evangelicals have deep roots in American history. Tracing Islam's role in the popular imagination of American Christians from the colonial period to today, Kidd demonstrates that Protestant evangelicals have viewed Islam as a global threat--while also actively seeking to convert Muslims to the Christian faith--since the nation's founding. He shows how accounts of Mahometan despotism and lurid stories of European enslavement by Barbary pirates fueled early evangelicals' fears concerning Islam, and describes the growing conservatism of American missions to Muslim lands up through the post-World War II era. Kidd exposes American Christians' anxieties about an internal Islamic threat from groups like the Nation of Islam in the 1960s and America's immigrant Muslim population today, and he demonstrates why Islam has become central to evangelical end-times narratives. Pointing to many evangelicals' unwillingness to acknowledge Islam's theological commonalities with Christianity and their continued portrayal of Islam as an evil and false religion, Kidd explains why Christians themselves are ironically to blame for the failure of evangelism in the Muslim world. American Christians and Islam is essential reading for anyone seeking to understand the causes of the mounting tensions between Christians and Muslims today.