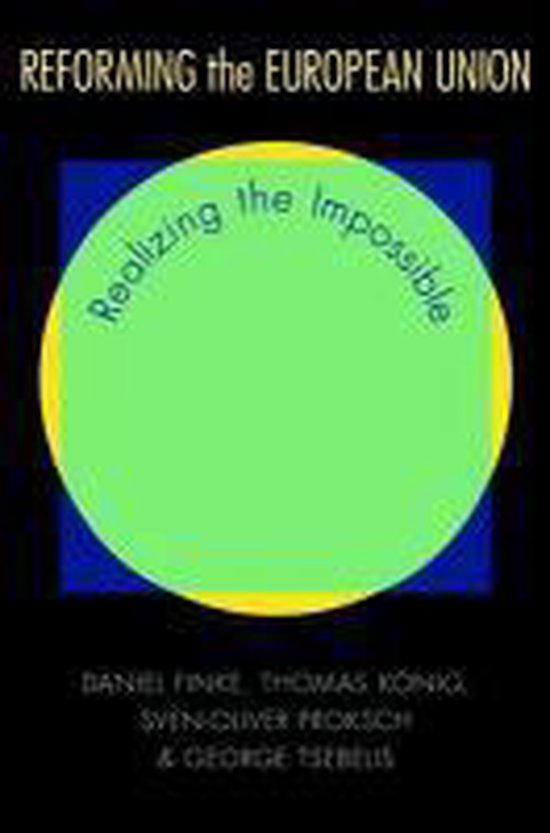 For decades the European Union tried changing its institutions, but achieved only unsatisfying political compromises and modest, incremental treaty revisions. In late 2009, however, the EU was successfully reformed through the Treaty of Lisbon. Reforming the European Union examines how political leaders ratified this treaty against all odds and shows how this victory involved all stages of treaty reform negotiations--from the initial proposal to referendums in several European countries. The authors emphasize the strategic role of political leadership and domestic politics, and they use state-of-the-art methodology, applying a comprehensive data set for actors' reform preferences. They look at how political leaders reacted to apparent failures of the process by recreating or changing the rules of the game. While domestic actors played a significant role in the process, their influence over the outcome was limited as leaders ignored negative referendums and plowed ahead with intended reforms. The book's empirical analyses shed light on critical episodes: strategic agenda setting during the European Convention, the choice of ratification instrument, intergovernmental bargaining dynamics, and the reaction of the German Council presidency to the negative referendums in France, the Netherlands, and Ireland.