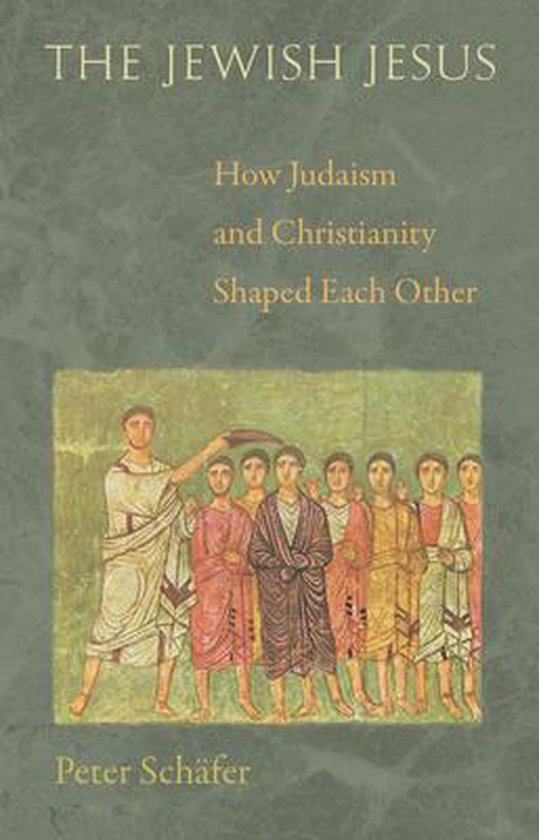 In late antiquity, as Christianity emerged from Judaism, it was not only the new religion that was being influenced by the old. The rise and revolutionary challenge of Christianity also had a profound influence on rabbinic Judaism, which was itself just emerging and, like Christianity, trying to shape its own identity. In The Jewish Jesus, Peter Schafer reveals the crucial ways in which various Jewish heresies, including Christianity, affected the development of rabbinic Judaism. He even shows that some of the ideas that the rabbis appropriated from Christianity were actually reappropriated Jewish ideas. The result is a demonstration of the deep mutual influence between the sister religions, one that calls into question hard and fast distinctions between orthodoxy and heresy, and even Judaism and Christianity, during the first centuries CE.