On the Cohomology of Certain Non-Compact Shimura Varieties (AM-173) 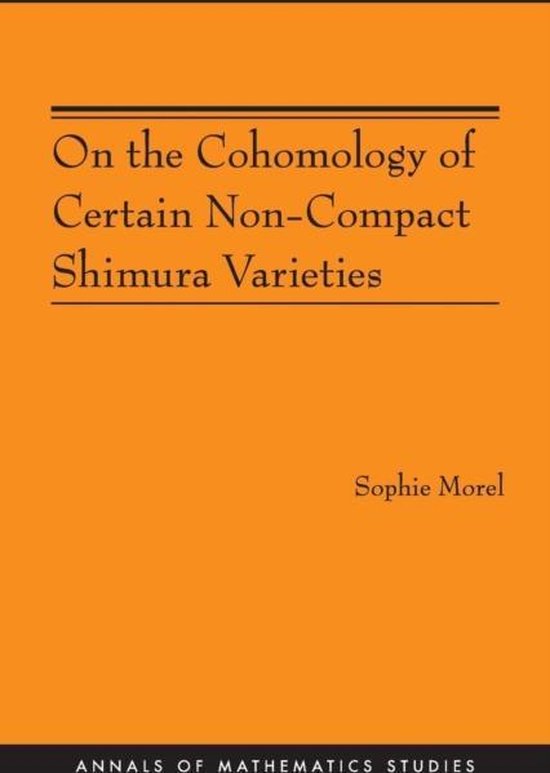 
Morel uses the method developed by Langlands, Ihara, and Kottwitz, which is to compare the Grothendieck-Lefschetz fixed point formula and the Arthur-Selberg trace formula. The first problem, that of applying the fixed point formula to the intersection cohomology, is geometric in nature and is the object of the first chapter, which builds on Morel's previous work. She then turns to the group-theoretical problem of comparing these results with the trace formula, when G is a unitary group over Q. Applications are then given. In particular, the Galois representation on a G(Af)-isotypical component of the cohomology is identified at almost all places, modulo a non-explicit multiplicity. Morel also gives some results on base change from unitary groups to general linear groups.