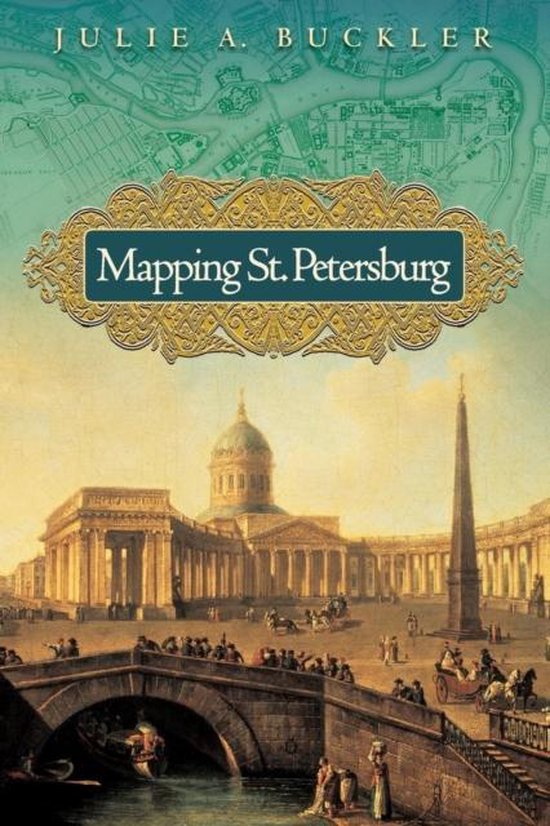 Pushkin's palaces or Dostoevsky's slums? Many a modern-day visitor to St. Petersburg has one or, more likely, both of these images in mind when setting foot in this stage set-like setting for some of the world's most treasured literary masterpieces. What they overlook is the vast uncharted territory in between. In Mapping St. Petersburg, Julie Buckler traces the evolution of Russia's onetime capital from a conceptual hierarchy to a living cultural system--a topography expressed not only by the city's physical structures but also by the literary texts that have helped create it. By favoring noncanonical works and underdescribed spaces, Buckler seeks to revise the literary monumentalization of St. Petersburg--with Pushkin and Dostoevsky representing two traditional albeit opposing perspectives--to offer an off-center view of a richer, less familiar urban landscape. She views this grand city, the product of Peter the Great's ambitious vision, not only as a geographical entity but also as a network of genres that carries historical and cultural meaning. We discover the busy, messy middle ground of this hybrid city through an intricate web of descriptions in literary works; nonfiction writings such as sketches, feuilletons, memoirs, letters, essays, criticism; and urban legends, lore, songs, and social practices--all of which add character and depth to this refurbished imperial city.