Punishment and Power in the Making of Modern Japan 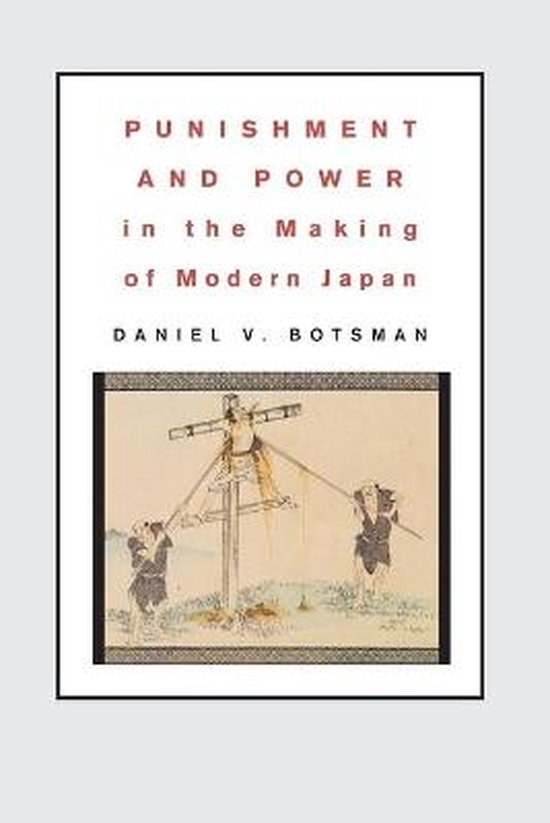 The kinds of punishment used in a society have long been considered an important criterion in judging whether a society is civilized or barbaric, advanced or backward, modern or premodern. Focusing on Japan, and the dramatic revolution in punishments that occurred after the Meiji Restoration, Daniel Botsman asks how such distinctions have affected our understanding of the past and contributed, in turn, to the proliferation of new kinds of barbarity in the modern world. While there is no denying the ferocity of many of the penal practices in use during the Tokugawa period (1600-1868), this book begins by showing that these formed part of a sophisticated system of order that did have its limits. Botsman then demonstrates that although significant innovations occurred later in the period, they did not fit smoothly into the modernization process. Instead, he argues, the Western powers forced a break with the past by using the specter of Oriental barbarism to justify their own aggressive expansion into East Asia. The ensuing changes were not simply imposed from outside, however. The Meiji regime soon realized that the modern prison could serve not only as a symbol of Japan's international progress but also as a powerful domestic tool. The first English-language study of the history of punishment in Japan, the book concludes by examining how modern ideas about progress and civilization shaped penal practices in Japan's own colonial empire.