The Travels and Adventures of Serendipity 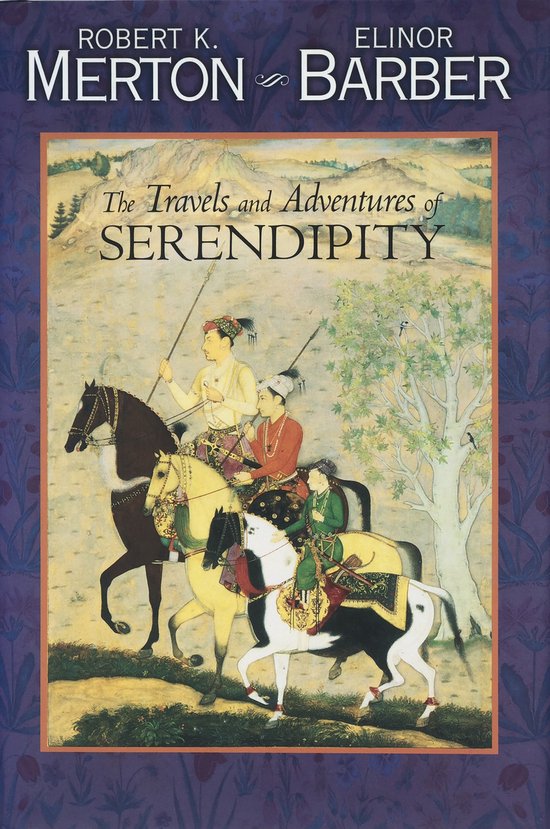 From the names of cruise lines and bookstores to an Australian ranch and a nudist camp outside of Atlanta, the wordserendipity--that happy blend of wisdom and luck by which something is discovered not quite by accident--is today ubiquitous. This book traces the word's eventful history from its 1754 coinage into the twentieth century--chronicling along the way much of what we now call the natural and social sciences.

The book charts where the term went, with whom it resided, and how it fared. We cross oceans and academic specialties and meet those people, both famous and now obscure, who have used and abusedserendipity. We encounter a linguistic sage, walk down the illustrious halls of the Harvard Medical School, attend the (serendipitous) birth of penicillin, and meet someone who ''manages serendipity'' for the U.S. Navy.

The story of serendipity is fascinating; that of The Travels and Adventures of Serendipity, equally so. Written in the 1950s by already-eminent sociologist Robert Merton and Elinor Barber, the book--though occasionally and most tantalizingly cited--was intentionally never published. This is all the more curious because it so remarkably anticipated subsequent battles over research and funding--many of which centered on the role of serendipity in science. Finally, shortly after his ninety-first birthday, following Barber's death and preceding his own by but a little, Merton agreed to expand and publish this major work.

Beautifully written, the book is permeated by the prodigious intellectual curiosity and generosity that characterized Merton's influentialOn the Shoulders of Giants. Absolutely entertaining as the history of a word, the book is also tremendously important to all who value the miracle of intellectual discovery. It represents Merton's lifelong protest against that rhetoric of science that defines discovery as anything other than a messy blend of inspiration, perspiration, error, and happy chance--anything other than serendipity.