Sparrows of the United States and Canada: The Photographic Guide 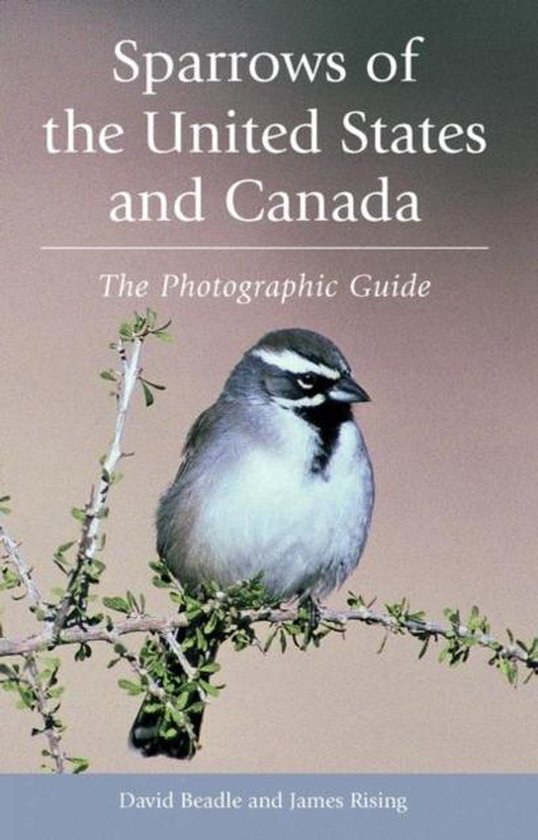 This companion volume to the previous, widely acclaimed Guide to the Identification and Natural History of the Sparrows of the United States and Canada takes sparrow identification one step further. The authors have gathered a stunning selection of over 350 photographs as a basis for the identification of all 64 taxa of emberizine sparrows found in the region. Never before has such a comprehensive collection of sparrow photos been presented together in a single guide. The supporting text gives detailed information on the identification of species, sexes, ages, races, and forms of all the sparrows, towhees, juncos, buntings and longspurs, grassquits and seedeaters, as well as information on their distribution, habits, habitats, molt, and voice. Particular attention is paid to the geographic variation found in many species and to comparisons with similar and confusing species. The conservation status of those that are threatened is also given due attention. The photographs include contributions from many of America's finest bird photographers, and many were taken especially for this book. All fine portraits in themselves, they have been chosen specifically to illustrate the identification pointers described in the text. Each is captioned with full details of the photographer and the place and time at which the photo was taken. Also included are line drawings of identification details such as wing and tail feathers and beaks, as well as distribution maps. Key Features: * Features 350 high quality photographs of each species, subspecies, and racial form identifiable in the field * Includes line drawings of identification details such as wing and tail feathers, beaks, etc. * Contains distribution maps for each species