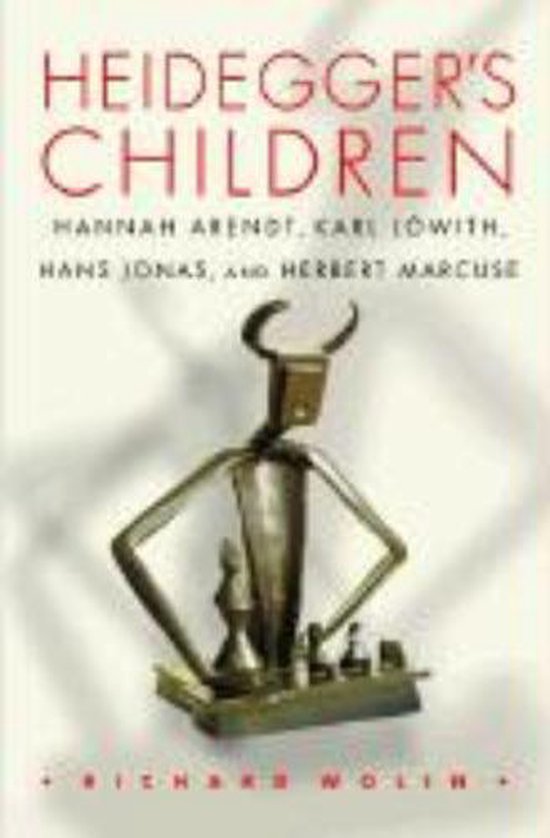 Martin Heidegger is perhaps the twentieth century's greatest philosopher, and his work stimulated much that is original and compelling in modern thought. A seductive classroom presence, he attracted Germany's brightest young intellects during the 1920s. Many were Jews, who ultimately would have to reconcile their philosophical and, often, personal commitments to Heidegger with his nefarious political views. In 1933, Heidegger cast his lot with National Socialism. He squelched the careers of Jewish students and denounced fellow professors whom he considered insufficiently radical. For years, he signed letters and opened lectures with Heil Hitler! He paid dues to the Nazi party until the bitter end. Equally problematic for his former students were his sordid efforts to make existential thought serviceable to Nazi ends and his failure to ever renounce these actions. This book explores how four of Heidegger's most influential Jewish students came to grips with his Nazi association and how it affected their thinking. Hannah Arendt, who was Heidegger's lover as well as his student, went on to become one of the century's greatest political thinkers. Karl Lwith returned to Germany in 1953 and quickly became one of its leading philosophers. Hans Jonas grew famous as Germany's premier philosopher of environmentalism. Herbert Marcuse gained celebrity as a Frankfurt School intellectual and mentor to the New Left. Why did these brilliant minds fail to see what was in Heidegger's heart and Germany's future? How would they, after the war, reappraise Germany's intellectual traditions? Could they salvage aspects of Heidegger's thought? Would their philosophy reflect or completely reject their early studies? Could these Heideggerians forgive, or even try to understand, the betrayal of the man they so admired? Heidegger's Children locates these paradoxes in the wider cruel irony that European Jews experienced their greatest calamity immediately following their fullest assimilation. And it finds in their responses answers to questions about the nature of existential disillusionment and the juncture between politics and ideas.