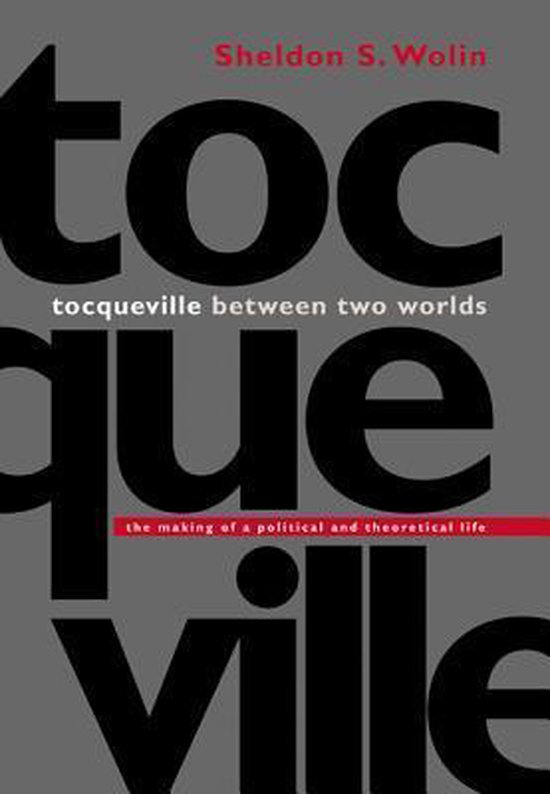 Alexis de Tocqueville may be the most influential political thinker in American history. He also led an unusually active and ambitious career in French politics. In this magisterial book, one of America's most important contemporary theorists draws on decades of research and thought to present the first work that fully connects Tocqueville's political and theoretical lives. In doing so, Sheldon Wolin presents sweeping new interpretations of Tocqueville's major works and of his place in intellectual history. As he traces the origins and impact of Tocqueville's ideas, Wolin also offers a profound commentary on the general trajectory of Western political life over the past two hundred years. Wolin proceeds by examining Tocqueville's key writings in light of his experiences in the troubled world of French politics. He portrays Democracy in America, for example, as a theory of discovery that emerged from Tocqueville's contrasting experiences of America and of France's constitutional monarchy. He shows us how Tocqueville used Recollections to reexamine his political commitments in light of the revolutions of 1848 and the threat of socialism. He portrays The Old Regime and the French Revolution as a work of theoretical history designed to throw light on the Bonapartist despotism he saw around him. Throughout, Wolin highlights the tensions between Tocqueville's ideas and his activities as a politician, arguing that--despite his limited political success--Tocqueville was perhaps the last influential theorist who can be said to have truly cared about political life. In the course of the book, Wolin also shows that Tocqueville struggled with many of the forces that constrain politics today, including the relentless advance of capitalism, of science and technology, and of state bureaucracy. He concludes that Tocqueville's insights and anxieties about the impotence of politics in a postaristocratic era speak directly to the challenges of our own postdemocratic age. A monumental new study of Tocqueville, this is also a rich and provocative work about the past, the present, and the future of democratic life in America and abroad.