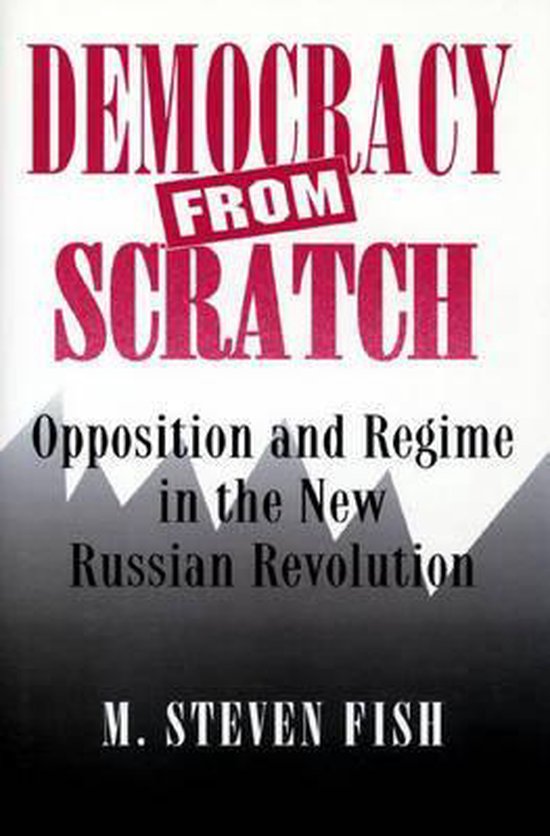 This book presents a fresh view of Russian political change in the Gorbachev and early post-Soviet periods not by examining perestroika and glasnost in and of themselves, but by investigating the autonomous political organizations that responded to liberalization. Extensive study of these political groups, in Moscow and several provincial cities, has led M. Steven Fish to conclude that they were shaped to a far greater degree by the nature of the Soviet state than by socioeconomic modernization, political culture, native psychology, or Russian historical tradition. Fish's statist theory of societal change in Russia yields a powerful explanation of why Russia's new political society differs radically not only from the totalized, sub-jugated country of the pre-1985 period but also from the civil societies found in the West and in many developing countries. In addition, the author shows how the legacy of the Soviet experience continues to influence the development--arguably the underdevelopment--of representative political institutions in post-Soviet Russia, making the establishment of stable democracy unlikely in the near term. This book proposes a novel and theoretically sophisticated way to study Russian politics. It offers a rigorous approach to understanding social movements, political party formation, regime change, and democratization in general. While focusing primarily on a single country, it is vigorously comparative at the same time.