The Business of Alchemy 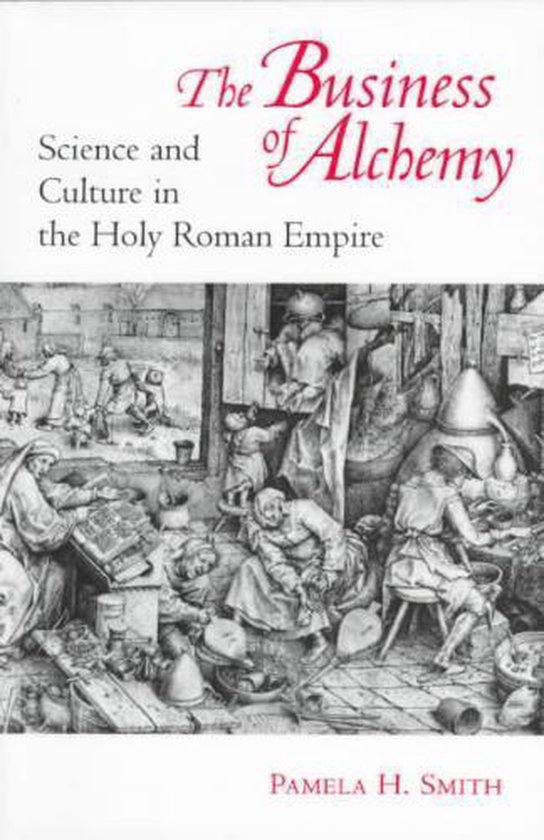 In The Business of Alchemy, Pamela Smith explores the relationships among alchemy, the court, and commerce in order to illuminate the cultural history of the Holy Roman Empire in the sixteenth and seventeenth centuries. In showing how an overriding concern with religious salvation was transformed into a concentration on material increase and economic policies, Smith depicts the rise of modern science and early capitalism. In pursuing this narrative, she focuses on that ideal prey of the cultural historian, an intellectual of the second rank whose career and ideas typify those of a generation. Smith follows the career of Johann Joachim Becher (1635-1682) from university to court, his projects from New World colonies to an old-world Pansophic Panopticon, and his ideas from alchemy to economics. Teasing out the many meanings of alchemy for Becher and his contemporaries, she argues that it provided Becher with not only a direct key to power over nature but also a language by which he could convince his princely patrons that their power too must rest on liquid wealth. Agrarian society regarded merchants with suspicion as the nonproductive exploiters of others' labor; however, territorial princes turned to commerce for revenue as the cost of maintaining the state increased. Placing Becher's career in its social and intellectual context, Smith shows how he attempted to help his patrons assimilate commercial values into noble court culture and to understand the production of surplus capital as natural and legitimate. With emphasis on the practices of natural philosophy and extensive use of archival materials, Smith brings alive the moment of cultural transformation in which science and the modern state emerged.