Bartok and His World 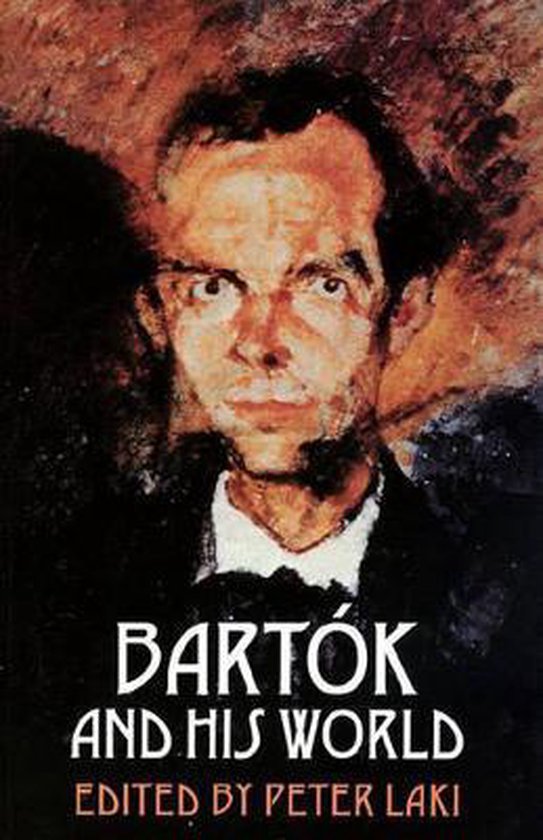 Bela Bartok, who died in New York fifty years ago this September, is one of the most frequently performed twentieth-century composers. He is also the subject of a rapidly growing critical and analytical literature. Bartok was born in Hungary and made his home there for all but his last five years, when he resided in the United States. As a result, many aspects of his life and work have been accessible only to readers of Hungarian. The main goal of this volume is to provide English-speaking audiences with new insights into the life and reception of this musician, especially in Hungary. Part I begins with an essay by Leon Botstein that places Bartok in a large historical and cultural context. Laszlo Somfai reports on the catalog of Bartok's works that is currently in progress. Peter Laki shows the extremes of the composer's reception in Hungary, while Tibor Tallian surveys the often mixed reviews from the American years. The essays of Carl Leafstedt and Vera Lampert deal with his librettists Bela Balazs and Melchior Lengyel respectively. David Schneider addresses the artistic relationship between Bartok and Stravinsky. Most of the letters and interviews in Part II concern Bartok's travels and emigration as they reflected on his personal life and artistic evolution. Part III presents early critical assessments of Bartok's work as well as literary and poetic responses to his music and personality.