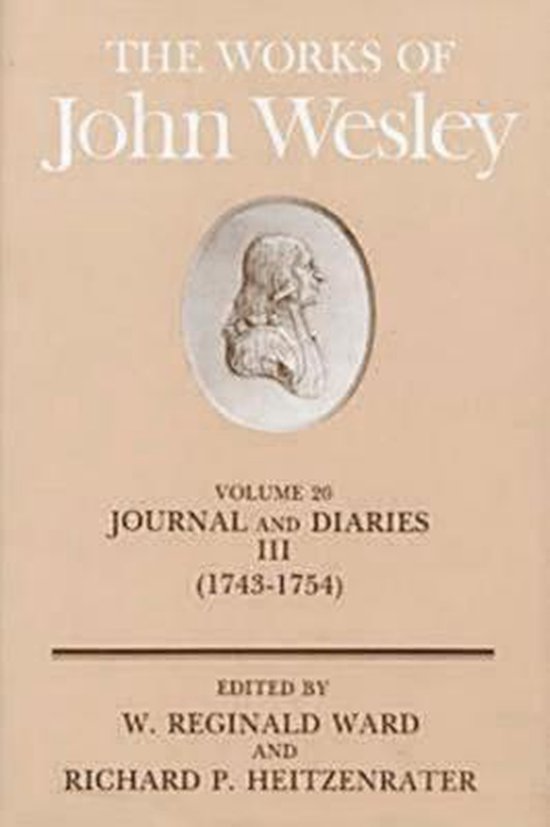 This is the third volume of Wesley's Journal to appear in the critical edition of The Works of John Wesley. Covering the period from late 1743 through 1754, it contains four ''Extracts'' from Wesley's Journal (6-9) which document, in Wesley's own words, an important period of expansion and organization in the Wesleyan revival. He describes in vivid detail the spread of the Methodist movement in the north and west of England, as well as its beginnings in Ireland and Scotland.This period of growing social and political tension is marked also by Wesley's theological controversies with leading figures in the Established Church and his physical confrontations with riotous mobs in the countryside. His yearly schedule included extensive travel to visit the societies, and held the first conferences of Methodist preachers in England and Ireland to settle important matters of doctrine and discipline. He produced several key writings during that time, including three volumes of Sermons and two volumes of Explanatory Notes upon the New Testament. His writings in medicine were matched by the opening of a free public dispensary, and he continued to develop other social programs in education, child care, and finance for the poor. Features footnotes to quotations, key themes, and background information.