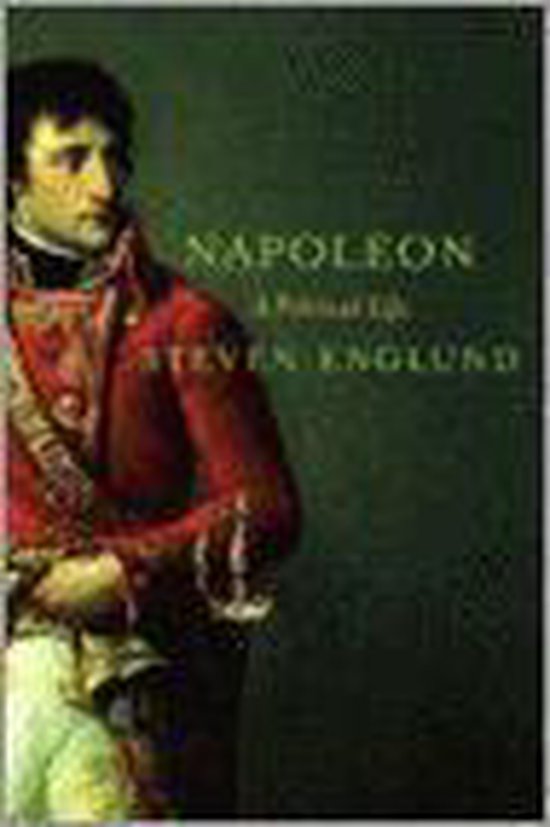 Napoleon: A Political Life is the first comprehensive political biography of Napoleon to be written in the past century. Bringing new and startling analysis to the study of history's most famous general. This sophisticated and masterful political biography of Napoleon, written by an esteemed French history scholar who has taught courses on Napoleon at the University of Paris, brings new and startling analysis to the study of history's most famous general. Most Napoleon biographers portray their subject as a Corsican patriot who hated France. Steven Englund, however, sees Napoleon's devotion to the French Revolution as proof that he was committed to France, more than to Corsica. Thus, this is a positive portrait of the man whom most of history has painted as loathsome. Englund's interpretation illustrates and emphasizes Bonaparte's youthful idealism - and what became of it. Young Napoleon's writings were of an extremely high quality, and have often been compared to Caesar's Commentaries on the Gallic Wars. By studying and considering these writings closely, Englund has been able to skillfully integrate them into his explanations of Napoleon's political existence. Whereas many Napoleon biographies focus on the military aspects of his life, Englund has chosen to focus on the political, for Napoleon believed that war was merely an instrument to an end, not the end itself.