The Russians in Germany 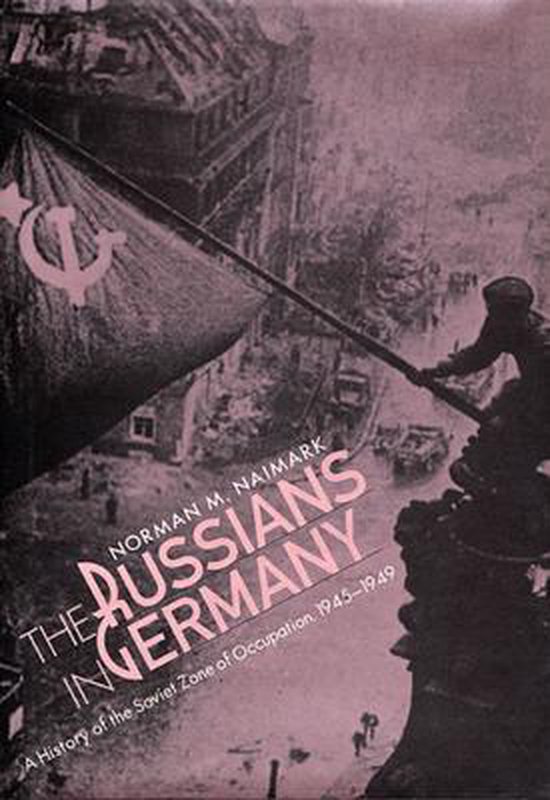 In 1945, when the Red Army marched in, eastern Germany was not occupied but liberated. This, until the recent collapse of the Soviet Bloc, is what passed for history in the German Democratic Republic. Now, making use of newly opened archives in Russia and Germany, Norman Naimark reveals what happened during the Soviet occupation of eastern Germany from 1945 through 1949. His book offers a comprehensive look at Soviet policies in the occupied zone and their practical consequences for Germans and Russians alike--and, ultimately, for postwar Europe. In rich and lucid detail, Naimark captures the mood and the daily reality of the occupation, the chaos and contradictions of a period marked by rape and repression, the plundering of factories, the exploitation of German science, and the rise of the East German police state. Never have these practices and their place in the overall Soviet strategy, particularly the political development of the zone, received such thorough treatment. Here we have our first clear view of how the Russians regarded the postwar settlement and the German question, how they made policy on issues from reparations to technology transfer to the acquisition of uranium, how they justified their goals, how they met them or failed, and how they changed eastern Germany in the process. The Russians in Germany also takes us deep into the politics of culture as Naimark explores the ways in which Soviet officers used film, theater, and education to foster the Bolshevization of the zone. Unique in its broad, comparative approach to the Soviet military government in Germany, this book fills in a missing--and ultimately fascinating--chapter in the history of modern Europe.