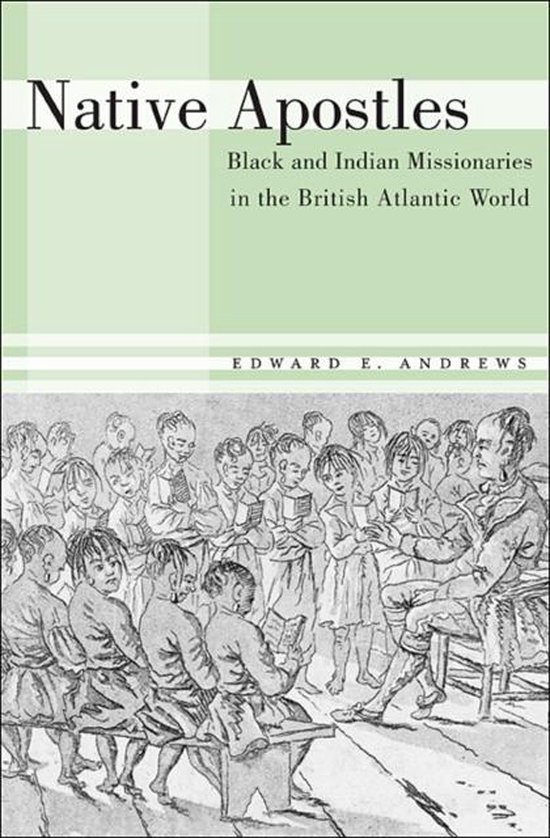 As Protestantism expanded across the Atlantic world in the seventeenth and eighteenth centuries, most evangelists were not white Anglo-Americans, as scholars have long assumed, but members of the same groups that missionaries were trying to convert. Native Apostles offers one of the most significant untold stories in the history of early modern religious encounters, marshalling wide-ranging research to shed light on the crucial role of Native Americans, Africans, and black slaves in Protestant missionary work. The result is a pioneering view of religion's spread through the colonial world. From New England to the Caribbean, the Carolinas to Africa, Iroquoia to India, Protestant missions relied on long-forgotten native evangelists, who often outnumbered their white counterparts. Their ability to tap into existing networks of kinship and translate between white missionaries and potential converts made them invaluable assets and potent middlemen. Though often poor and ostracized by both whites and their own people, these diverse evangelists worked to redefine Christianity and address the challenges of slavery, dispossession, and European settlement. Far from being advocates for empire, their position as cultural intermediaries gave native apostles unique opportunities to challenge colonialism, situate indigenous peoples within a longer history of Christian brotherhood, and harness scripture to secure a place for themselves and their followers. Native Apostles shows that John Eliot, Eleazar Wheelock, and other well-known Anglo-American missionaries must now share the historical stage with the black and Indian evangelists named Hiacoomes, Good Peter, Philip Quaque, John Quamine, and many more.