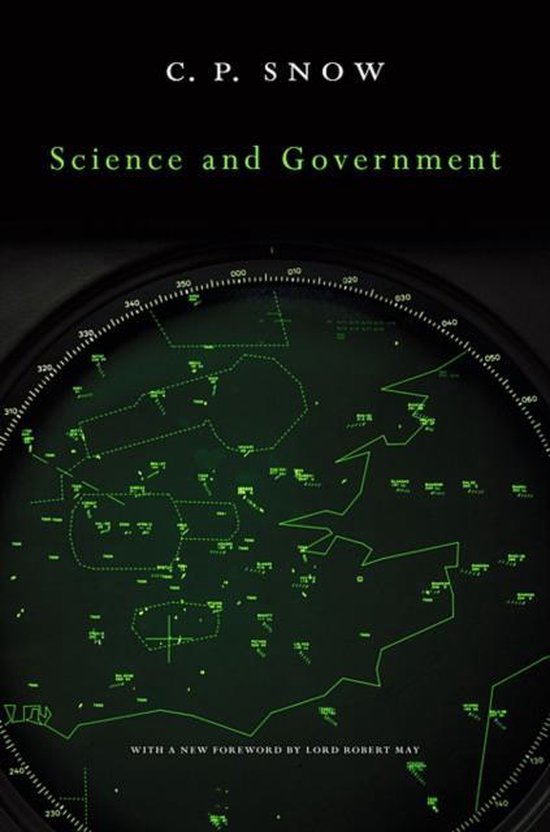 Science and Government is a gripping account of one of the great scientific rivalries of the twentieth century. The antagonists are Sir Henry Tizard, a chemist from Imperial College, and Frederick Lindemann (Lord Cherwell), a physicist from the University of Oxford. The scientist-turned-novelist Charles Percy Snow tells a story of hatred and ambition at the top of British science, exposing how vital decisions were made in secret and sometimes with little regard to truth or the prevailing scientific consensus. Tizard, an adviser to a Labor government, believed the air war against Nazi Germany would be won by investing in the new science of radar. Lindemann favored bombing the homes of German citizens. Each man produced data to support his case, but in the end what mattered was politics. When Labor was in power, Tizard's view prevailed. When the Conservatives returned, Lindemann, who was Winston Churchill's personal adviser, became untouchable. Snow's 1959 Two Cultures Rede Lecture propelled him to worldwide fame. Science and Government, originally the 1960 Godkin Lectures at Harvard, has been largely forgotten. Today the space occupied by scientists and politicians is much more contested than it was in Snow's time, but there remains no better guide to it than Snow's dramatic narrative. C. P. Snow (1905-1980) held several positions in the British Civil Service and was the author of many fiction and nonfiction books, most notably The Two Cultures and the Scientific Revolution.