What Happened at Vatican II 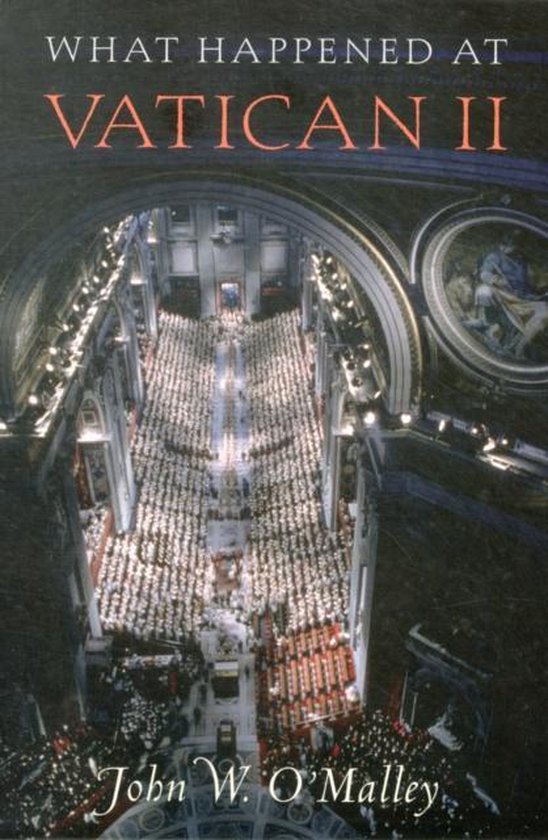 During four years in session, Vatican Council II held television audiences rapt with its elegant, magnificently choreographed public ceremonies, while its debates generated front-page news on a near-weekly basis. By virtually any assessment, it was the most important religious event of the twentieth century, with repercussions that reached far beyond the Catholic church. Remarkably enough, this is the first book, solidly based on official documentation, to give a brief, readable account of the council from the moment Pope John XXIII announced it on January 25, 1959, until its conclusion on December 8, 1965; and to locate the issues that emerge in this narrative in their contexts, large and small, historical and theological, thereby providing keys for grasping what the council hoped to accomplish. What Happened at Vatican II captures the drama of the council, depicting the colorful characters involved and their clashes with one another. The book also offers a new set of interpretive categories for understanding the council's dynamics-categories that move beyond the tired progressive and conservative labels. As we approach the fiftieth anniversary of the calling of the council, this work reveals in a new way the spirit of Vatican II. A reliable, even-handed introduction to the council, the book is a critical resource for understanding the Catholic church today, including the pontificate of Benedict XVI.