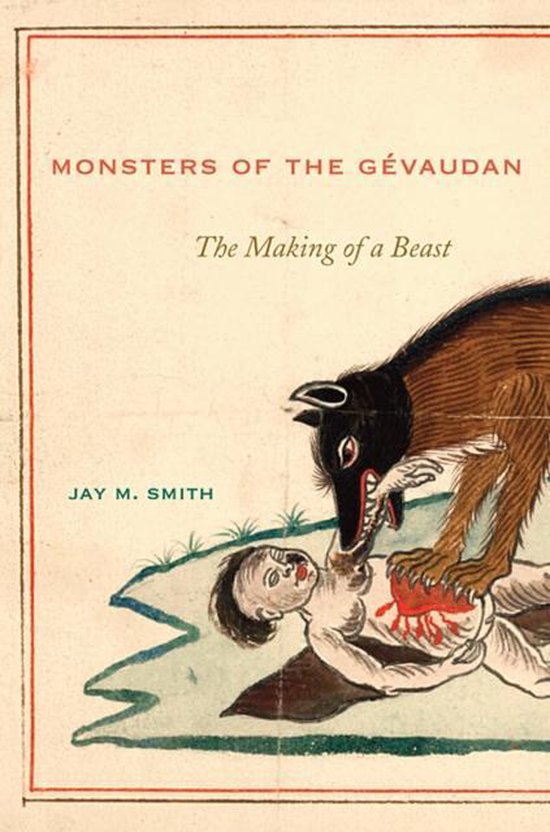 In a brilliant, original rendition, Monsters of the Gevaudan revisits a spellbinding French tale that has captivated imaginations for over two hundred years, and offers the definitive explanation of the strange events that underlie this timeless story. In 1764 a peasant girl was killed and partially eaten while tending a flock of sheep. Eventually, over a hundred victims fell prey to a mysterious creature, or creatures, whose cunning and deadly efficiency terrorized the region and mesmerized Europe. The fearsome aggressor quickly took on mythic status, and the beast of the Gevaudan passed into French folklore. What species was this killer, why did it decapitate so many of its victims, and why did it prefer the flesh of women and children? Why did contemporaries assume that the beast was anything but a wolf, or a pack of wolves, as authorities eventually claimed, and why is the tale so often ignored in histories of the ancien regime? Smith finds the answer to these last two questions in an accident of timing. The beast was bound to be perceived as strange and anomalous because its ravages coincided with the emergence of modernity itself. Expertly situated within the social, intellectual, cultural, and political currents of French life in the 1760s, Monsters of the Gevaudan will engage a wide range of readers with both its recasting of the beast narrative and its compelling insights into the allure of the monstrous in historical memory.