The End of Southern Exceptionalism 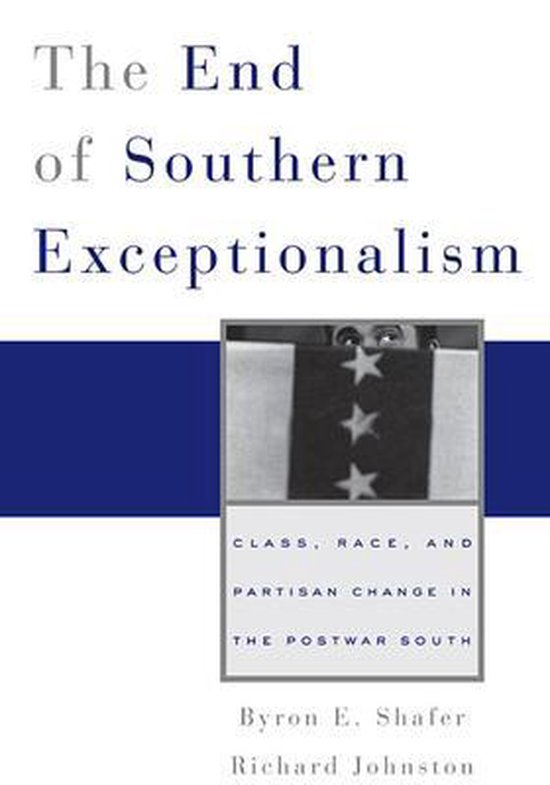 The transformation of Southern politics after World War II changed the political life not just of this distinctive region, but of the entire nation. Until now, the critical shift in Southern political allegiance from Democratic to Republican has been explained, by scholars and journalists, as a white backlash to the civil rights revolution. In this myth-shattering book, Byron Shafer and Richard Johnston refute that view, one stretching all the way back to V. O. Key in his classic book Southern Politics. The true story is instead one of dramatic class reversal, beginning in the 1950s and pulling everything else in its wake. Where once the poor voted Republican and the rich Democrat, that pattern reversed, as economic development became the engine of Republican gains. Racial desegregation, never far from the heart of the story, often applied the brakes to these gains rather than fueling them. A book that is bound to shake up the study of Southern politics, this will also become required reading for pundits and political strategists, for all those who argue over what it takes to carry the South.