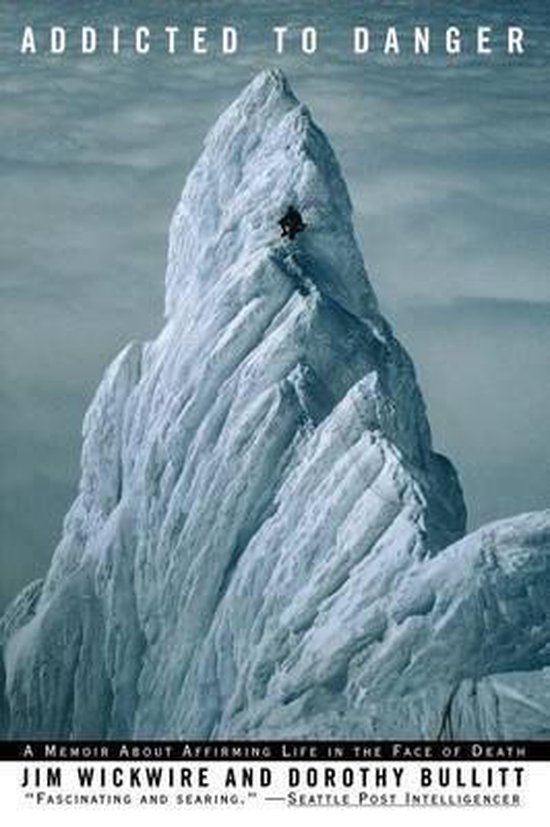 Among the world's most intrepid and fearless mountain climbers, Jim Wickwire has travelled the globe from Alaska to the Alps in search of fresh challenges and new heights to conquer. Along the way he has accumulated an extraordinary number of achievements, he has climbed K2, the second highest peak in the world and attempted Everest. But with the triumphs came harrowing incidents of suffering and loss that haunt him still. Wickwire is continually drawn back to the pure life-and-death logic of granite, glacier and snow, leaving behind the complexitites of the civilised world. Deeply compelled by the allure of nature and the thrill of the risk, he has pushed himself to the limits of physical and mental endurance for thirty five years, ultimately becoming a legend. ADDICTED TO DANGER provides a fascinating insight into the logistics, thrills and rivalries of mountain climbing but also explores Wickwire's complex reasons for living on the edge, culminating in his change of heart which threatened his faith in himself and his hope in the future. How he reassessed his priorities and rededicated his life completes an unique and moving portrait of one man's courage, commitment, and grace under pressure.