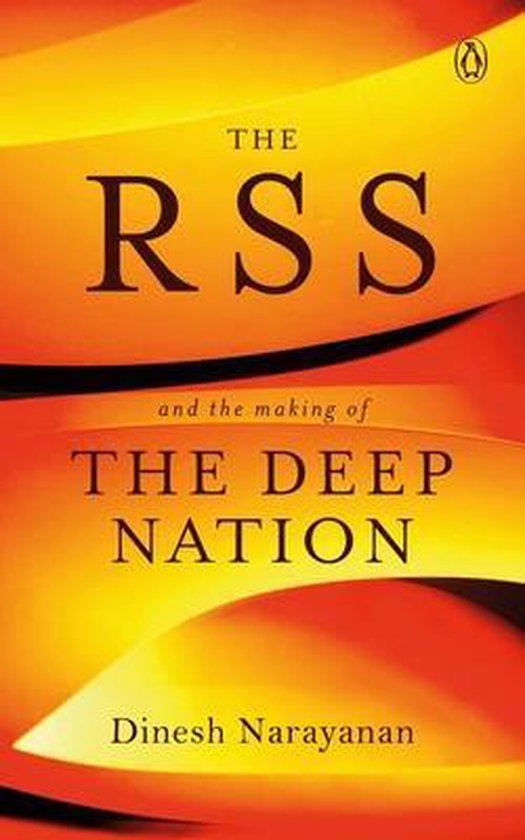 "Since its inception in 1925, the RSS has perplexed observers with its organizational skills, military discipline and single-minded quest for influence in all walks of Indian life. Often seen as insidious and banned thrice, the pace of its growth and ideological dominance of the political landscape in the second decade of the millennium have been remarkable. It believes that Hindus have exclusive ownership of the Indian nation or Bharat, as it prefers to call it, and that hitherto, forces inimical to the interests of Hindus were deciding the sociopolitical and economic agenda in India. With political power firmly in favour, it is now going all out to embed its ideology deep in India's genetic code. The abrogation of Article 370 in Kashmir, the big push to construct a Ram Temple in Ayodhya and moves to amend personal laws are the first symbolic steps in establishing the primacy of Hindus in the affairs of the country. Relying on original research, interviews with insiders and analysis of current events, The RSS and the Making of the Deep Nation traces the RSS's roots and nearly century-long operations in the relentless pursuit for ideological dominance in a nation known for its rich diversity of thought, custom and ritual."