Evolution's Arrow: The Direction Of Evolution And The Future Of Humanity 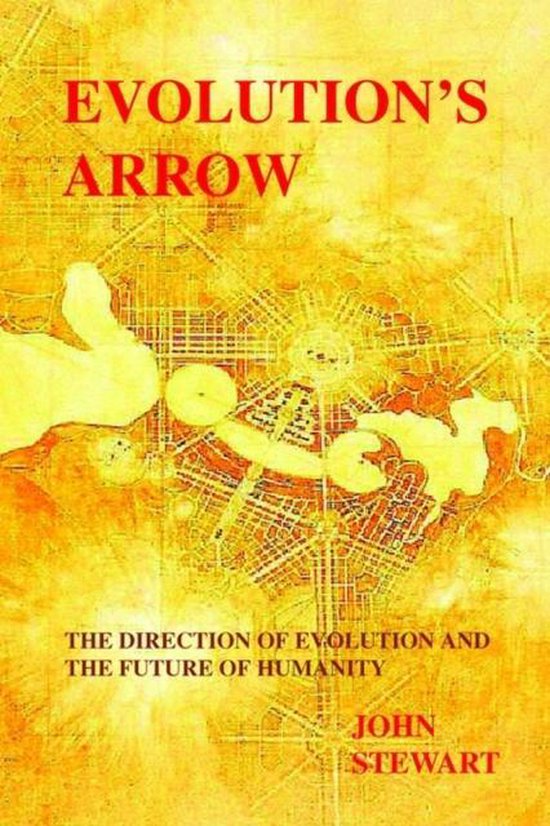 Evolution's Arrow argues that evolution is directional and progressive, and that this has major consequences for humanity. Without resort to teleology, the book demonstrates that evolution moves in the direction of producing cooperative organisations of greater scale and evolvability - evolution has organised molecular processes into cells, cells into organisms, and organisms into societies. The book founds this position on a new theory of the evolution of cooperation. It shows that self-interest at the level of the genes does not prevent cooperation from increasing as evolution unfolds. Evolution progresses by discovering ways to build cooperative organisations out of self-interested individuals. The book also shows that evolution itself has evolved. Evolution has progressively improved the ability of evolutionary mechanisms to discover effective adaptations. And it has produced new and better mechanisms. Evolution's Arrow uses this understanding of the direction of evolution to identify the next great steps in the evolution of life on earth - the steps that humanity must take if we are to continue to be successful in evolutionary terms. A key step for humanity is to increase the scale and evolvability of our societies, eventually forming a unified and cooperative society on the scale of the planet. We must also transform ourselves psychologically to become self-evolving organisms - organisms that are able to escape their biological and cultural past by adapting in whatever directions are necessary to achieve future evolutionary success.