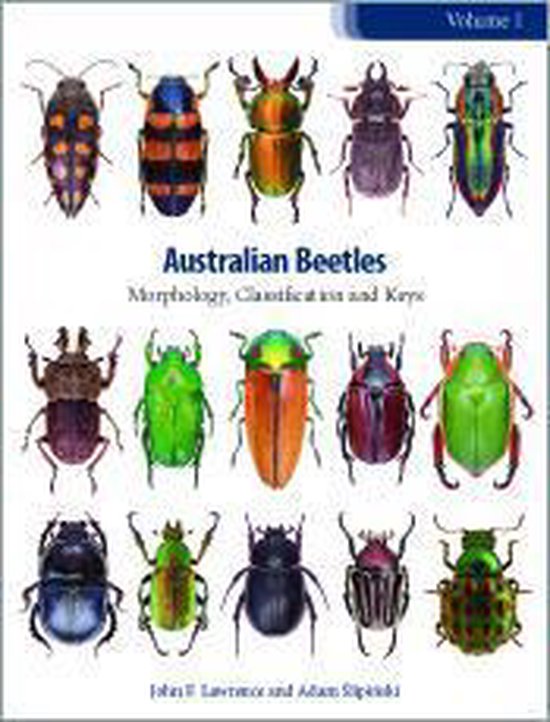 This three-volume series represents a comprehensive treatment of the beetles of Australia, a relatively under-studied fauna that includes many unusual and unique lineages found nowhere else on Earth. Volume 1 contains keys to all 117 beetle families found in Australia, and includes over 1100 illustrations of adults, larvae and anatomical structures. This volume is based in part on Lawrence & Britton's out-of-print Australian Beetles, but is fully updated and expanded. The biology and morphology for all major beetle lineages is described and illustrated, along with anatomical terms which clarify the characters and terminology used in the keys; few other resources for beetle identification include such a detailed morphological background. A chapter on the fossil record is also included, and family sections provide full descriptions of adults and larvae, including the world distribution of each family. The revised identification keys (currently recognised as one of the most valuable keys worldwide) will aid quarantine agents, biologists and students in identifying members of the most species-rich order of animals.