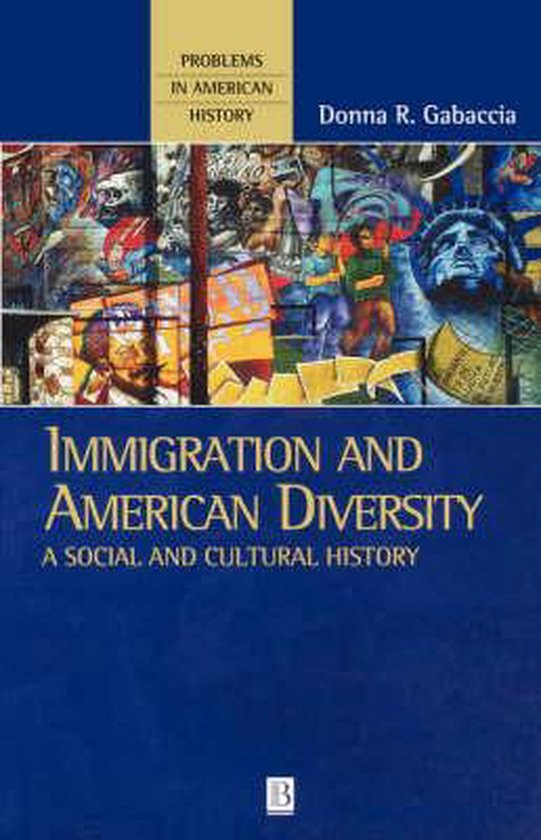 This engaging textbook is a concise overview of a sweeping topic - American immigration. Immigration is central to the history of America: a 'nation of immigrants' that is diverse by definition. Beginning with the first arrival of migrants from Asia, Africa, and Europe, and ending with a discussion of the United States at the turn of the twenty-first century, this book offers an unflinching analysis of the complex relationship between America's national solidarity and ethnic diversity. The text introduces the main migrations of each era of American history, and examines the ensuing interaction between established citizens and new arrivals, and the formation of ethnic groups, regional cultures, and individual identities. This book describes how each are perceived 'Americans', and how each most recent group of immigrants sparked the recurring debate over the concept of American nationality. Lively and straightforward, this valuable text shows both the optimistic and disparaging image of the United States as a 'melting pot'.