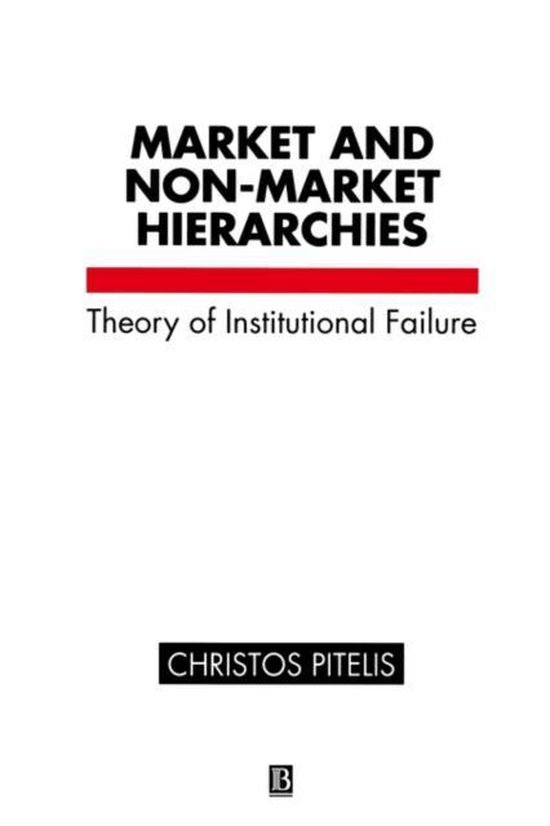 This volume examines the questions of the existence, evolution and failure of the three major institutions of capitalism: the market, the firm (including the transnational corporation) and the state. Following critical appraisals of existing theoretical perspectives on these questions, namely neo-classical, Austrian, post-Keynesian and Marxist, the author adopts an evolutionary-historical approach aimed at deriving a synthesis where possible and breaking new ground when not. The book focuses on, and assesses mainstream micro- and macroeconomic theories of failure and Marxian theories of capitalist crisis. Christos Pitelis' analysis of markets, firms and states points to the possibility of a mainstream theory of capitalist institutional failure based on transaction cost economizing. This can be incorporated within a more general approach to institutional crisis which considers the relevant macroeconomic aspects, most notably realization failures.