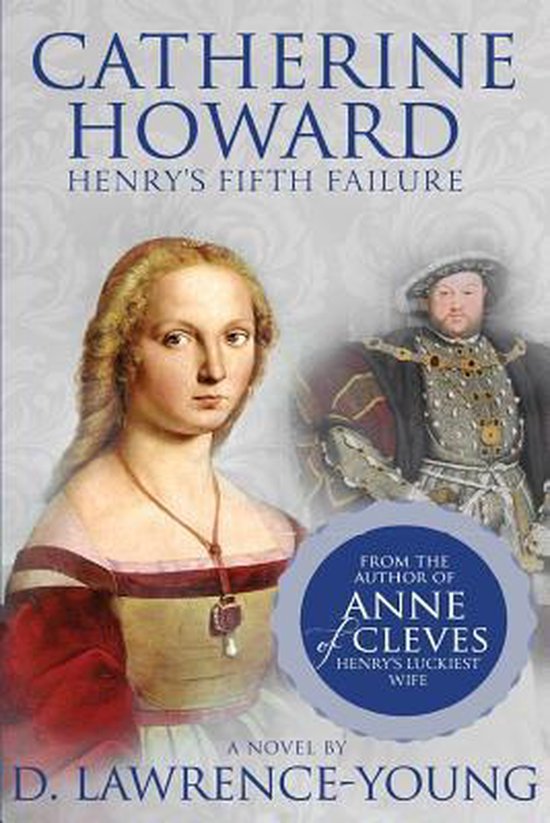 This historical novel has it all: sex and romance, violence and war, infidelity and intrigue. Catherine Howard, the Duke of Norfolk's niece, is raised in the very free atmosphere of her grandmother's palace. Here she becomes aware of her own sexuality and the exciting effect she has on the men at court around her. She is also an unknowing part of her uncle's devious plan to obtain more influence with the king - he pushes her onto the newly-divorced and lovesick King Henry VIII who is looking for a fifth wife. Meanwhile, John Butcher has become a guard in the dreaded Tower of London. He guards the king, witnesses the executions of Anne Boleyn and Thomas More and takes part in the fighting in Ireland. However, when he returns to London, his meeting with Catherine Howard, the king's fifth queen, produces unexpected and dramatic results. In D. Lawrence-Young's second Tudor novel we learn how Catherine Howard's passionate nature mixed with the murky, deadly politics of the Tudor court and a furious king produce a classic story of passionate love, disappointment and revenge on a royal scale.