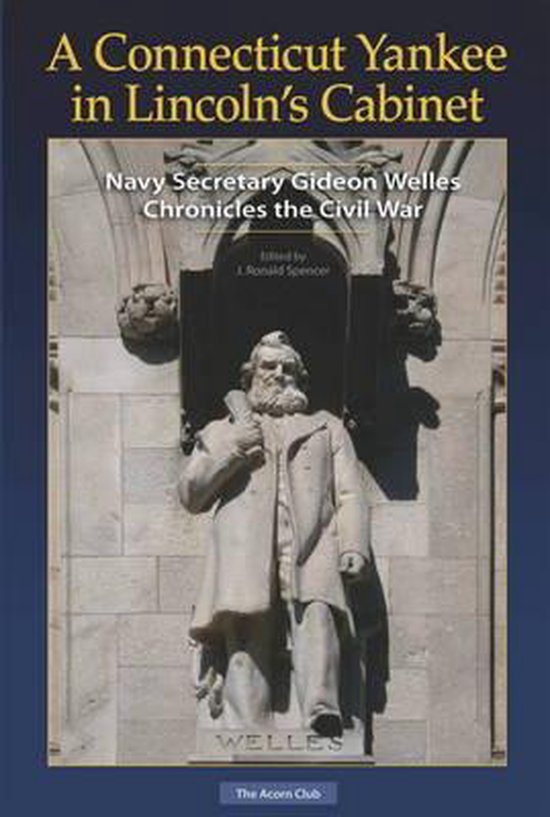 Gideon Welles, the Connecticut journalist-politician who served as Lincoln's secretary of the navy, was not only an architect of Union victory but also a shrewd observer of people, issues, and events. Fortunately for posterity, he recorded many of his observations in his extensive diary. A Connecticut Yankee in Lincoln's Cabinet brings together 250 of the most important and interesting excerpts from the diary, dealing with topics as varied as the issuance of the Emancipation Proclamation, the Marine Band's concerts in Washington's Lafayette Square, Lincoln's sense of humor, rivalries among cabinet members, Welles's often caustic opinions of prominent politicians and military leaders, demands for creation of a navy yard in his home state, the challenge of blockading 3,500 miles of Confederate coastline, the struggle against rebel commerce raiders, the battles of Antietam and Gettysburg, the Fort Pillow massacre of African American troops, and Lincoln's assassination. Together, the excerpts provide a candid insider's view of the Civil War as it unfolded, and an introduction provides the reader with context. Published by the Acorn Club.