Doctor Who - The What, Where, and How 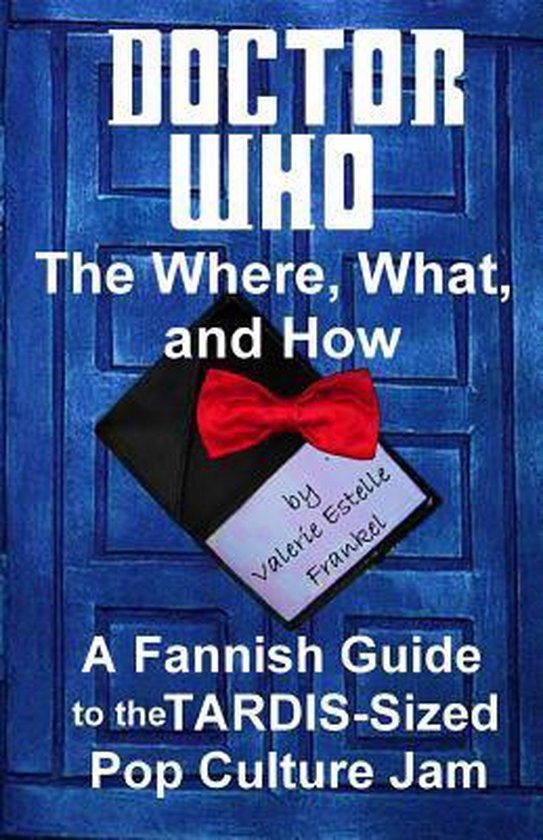 Doctor Who is a show about books, TV, and science fiction for the fans within us all: The Tenth Doctor loves Harry Potter, the Eleventh Doctor wears costumes, Martha Jones wants to record Shakespeare's lost play and sell it on the internet. As the characters gush over Agatha Christie or tangle with Men in Black, they enter a self-referential world of fiction about fiction, delighting in pure fandom. Producers Davies and Moffat nod to their other creations, from Sherlock to Casanova, and share their love for both the classic series and the larger world of Doctor Who novels, audio books, and comics. As the franchise riffs off Star Trek, Star Wars, Alice in Wonderland, and Hitchhiker's Guide, it both celebrates the world's most popular works and takes its place among them.