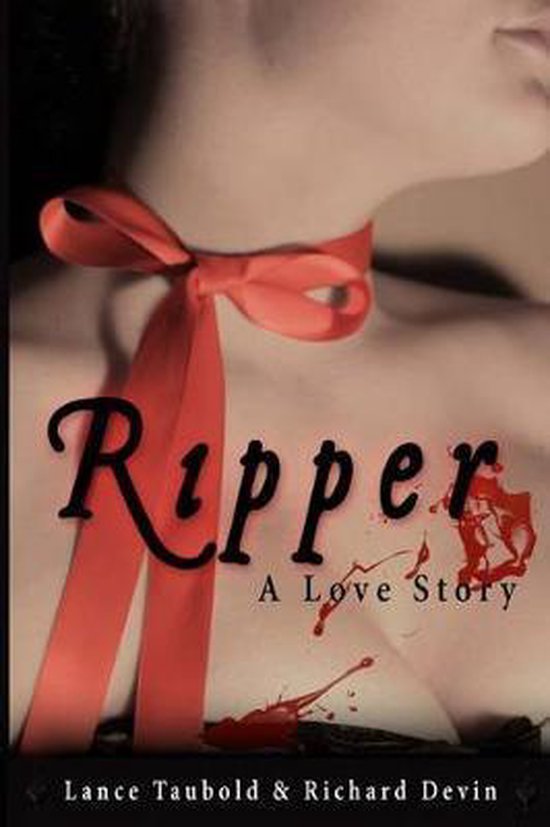 ''Lance Taubold's and Rich Devin's Ripper; A Love Story is a fantastic read! A wonderful and intriguing take on a story that has fascinated us for years. Wonderful characters, a plot with all kinds of twists and turns and elements. I love this book--a true keeper!'' - Heather Graham, New York Times Bestselling Author


In June Coren Butler married the man of her dreams.


In August the nightmare began…


Prince Edward Albert Victor, The Duke of Clarence is Queen Victoria's favorite grandson and the most eligible bachelor in England.


Coren Butler has captured his heart in the perfect Cinderella story.


Then the nightmare begins.


On the night of August 30, 1888 cries of murder echo through the streets of Whitechapel and the most notorious murderer in history has claimed his first victim.


As the murders continue the list of suspects grows, including Coren's own husband—Prince Edward.


Could the future king of England also be a monstrous serial killer?


''Queen Victoria would not be amused--but you will be by this beguiling combination of romance and murder. Is the Crown Prince of England really Jack the Ripper? His wife would certainly like to know....and so will you.'' - Diana Gabaldon, New York Times Bestselling Author