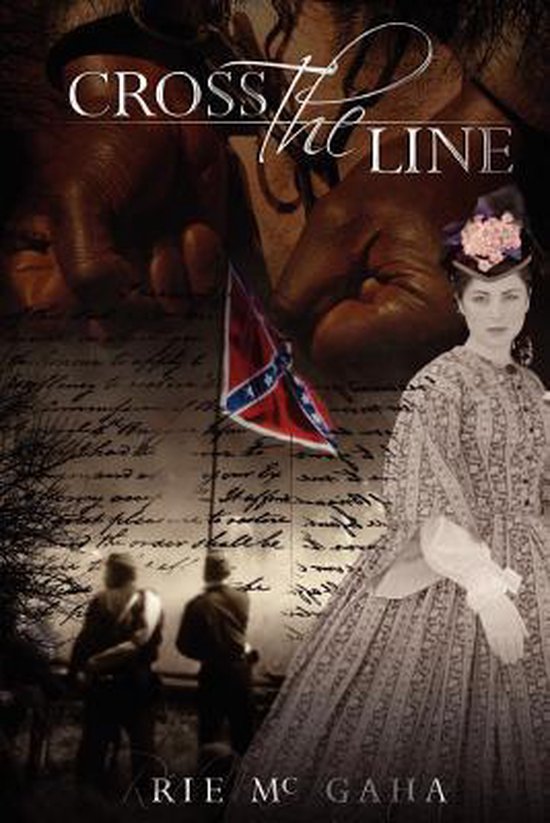 Carrie Ann Robertson was a southern belle until the war came and her family lost everything, including her mother and older sister. After dragging Carrie and her younger sister to Indian Territory, her father worked hard to start a new life, but that first winter took Lydia's life too. Charles Robertson never recovered and died from a broken heart. Carrie was left to fend for herself, until the day a man with a broken leg showed up. Born a slave, Noah Mosely would've died that way had he not escaped, and been rescued by an Indian tribe. When a mountain lion spooked his horse, Noah's leg snapped when he hit the ground. Dragging himself through the woods, he finally spotted the little cabin and hoped someone there would help him - or shoot him and put him out of his misery. The daughter of a former slave owner and a runaway slave are an unlikely pair but these two must rely upon one another in order to survive. Noah Mosely is in no shape to help anyone until his leg heals. Noah knows that feeling the way he does for a white woman could see him hanged. So he forces himself to leave and rides back to his tribe, but when a hunting party heads out, Noah can't resist the desire to see Carrie one more time. Noah knows that his feelings for Carrie cross the line, but how can he walk away from the only woman he's ever loved?