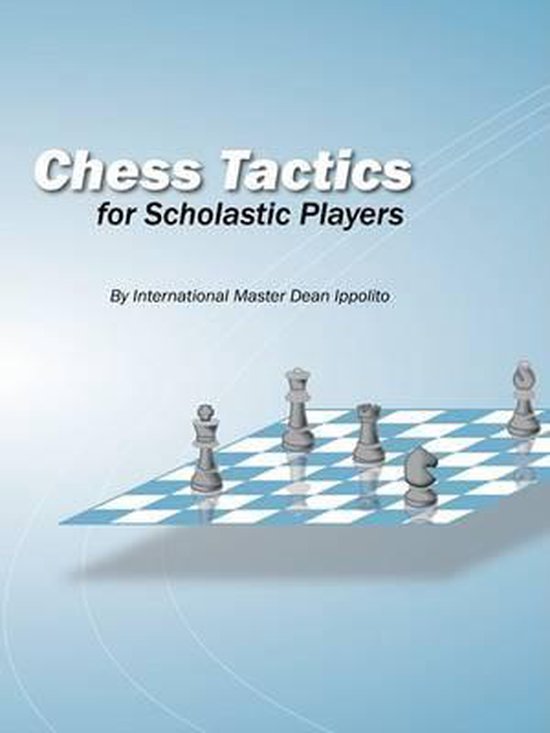 International Master, Dean Ippolito has been one of the foremost and recognizable chess players in the United States for over a decade. He has been interviewed on several different television programs both here and abroad including Inside Edition. At the age of eleven, he was featured in Sports Illustrated and Boys Life after winning several National Titles. Both articles labeled him as "One of the Nation's Top Rising Chess Stars." Dean has been a 10 time All-America team Member and has 11 National Championships to his name. Dean's chess teaching skills are highly regarded. He has taught three of the youngest National Champions in history and has taught more than 20 nationally ranked students. This workbook is based on his lesson plans and is a great tool not only for the player looking to improve, but also for teachers and coaches.