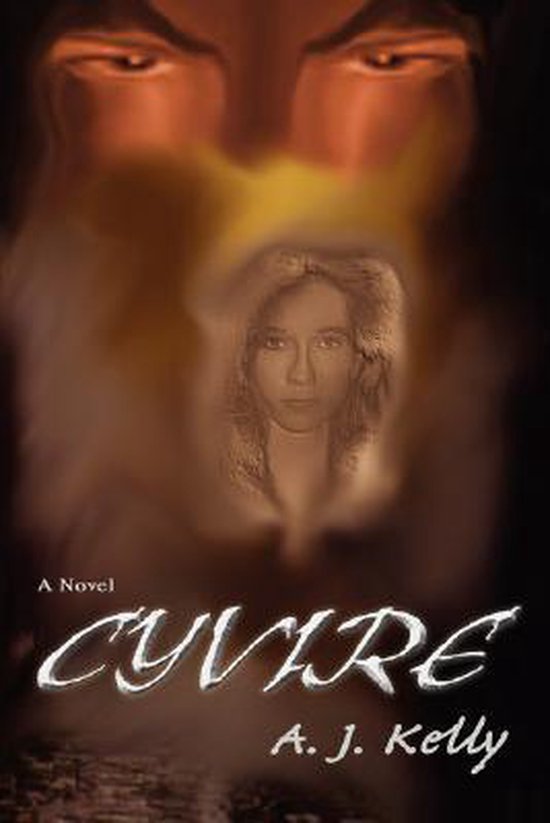 The game, CyVire, is more than that. It is a means of survival, anew way of life. Living on the boundary of reality andtechnology, CyVire's truth remains hidden to the consciousworld believed to be nothing more than an online game. It's the hiddentruth of CyVire that gives new strength to Ashley as she reclaims the lifethat was drained from her and faces the challenges of combiningtradition and technology to redefine the vampire.


Compelled by instinct and the unforgotten mortal emotion of love, Ashley finds herself struggling for the existence of her bindingvampyric mate Clay. The evolution of this mythic creature comes fromthe improbable aid of Dr. Lang, a broken spirited geneticist and hisenigmatic counterpart, a youthful prodigy who hides behind Gothic popculture. Together they recreate the future of the vampire with Nanomitetechnology and an online gaming arena called CyVire. CyVire evolvesinto more than a game; it develops into a hunting ground, a way of lifeand an afterlife for Ashley's victims. It also gives rise to Ashley's worstnemesis and is where she will ultimately have to defend everything shehas gained.