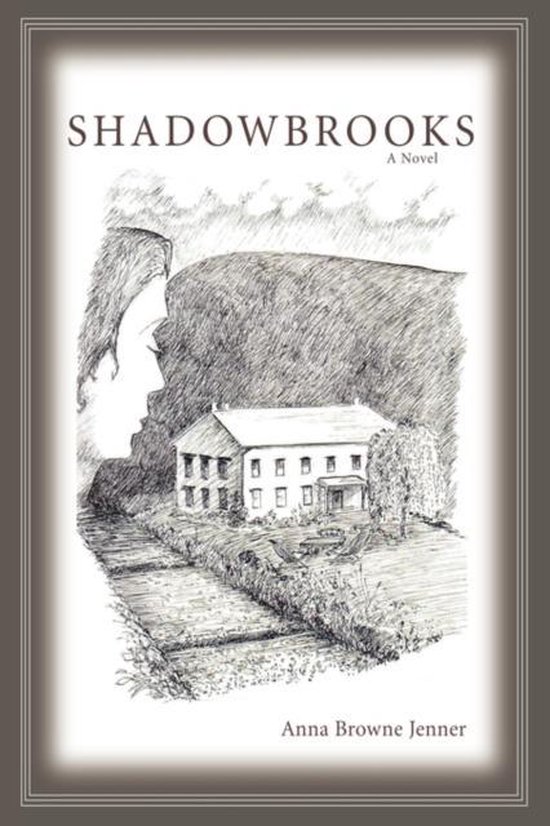 Thessaly alienates her husband Karl, an American air force officer stationed in England, as she defends her mother, a bitter war-widow. Mum attempts to dominate Karl as she does Thessaly. The stress between the trio builds when Mum follows her daughter and Karl to the United States and Gloucester, Massachusetts.
As Karl and Thessaly's children grown up, Thessaly suffers seizures while being haunted by images of Shadowbrooks, the country house where she and her mother fled to during the stepped up bombing in World War II.
Plagued by sleepless nights, Thessaly wonders if the years she can't remember could be connected to this haunting Shadowbrooks house.
Mum comes to stay with them for a month each August which disrupts Thessaly, Karl and their children as Mum distorts and denies the life she and Thessaly had led at Shadowbrooks. Thessaly profoundly dreads her mother coming as she still attempts to dominate them. When Mum suddenly dies, Thessaly's seizures accelerate, but her medical tests are negative.
Convinced her illness is to do with Shadowbrooks. Thessaly sees a Boston psychiatrist who brilliantly unravels her Shadobrooks hauntings. After a trip back to Shadowbrooks, England, Thessaly not only discovers the disturbing story behind her mother and herself, but also the cover-up that had sent both into decades of denial