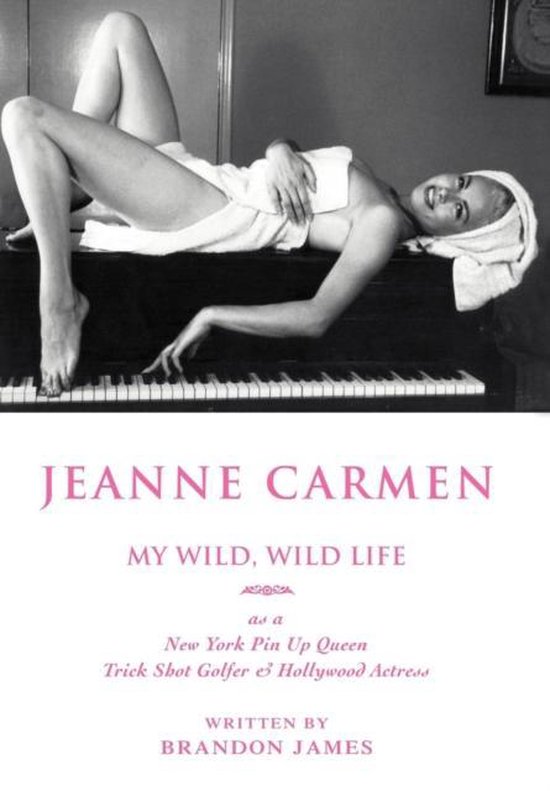 As the plump sausages were beginning to brown, there was a knock on the door.Chicago Mob Boss Sam Giancana showed no fear as he turned back the double locks on the heavy steel door of his fortress like home that protected him from the outside world. Sam looked his old friend Johnny Roselli in the eye and invited him in. The men kissed on the cheek, exchanged pleasantries and shared a laugh. ThenMooney, as Johnny affectionately called Sam, heard the sausages sizzling in their pan and ran back to the stove to keep them from burning. While he was rolling them over, Johnny quietly crept up behind him and placed the muzzle of a .22 caliber handgun equipped with a silencer at the base of his skull and said Sam, this is for Marilyn. Sam hesitated a moment as he tended to the sausages. A split second passed. In that moment, an image of Marilyn Monroe, the quintessential Hollywood Goddess, platinum blond bombshell, orphaned child, cheesecakepin up girl, fantasy lover to thousands of men, supposed tragic suicide victim and lover of President John F. Kennedy and his brother Bobby, filled Sams head. Then Johnny pulled the trigger.