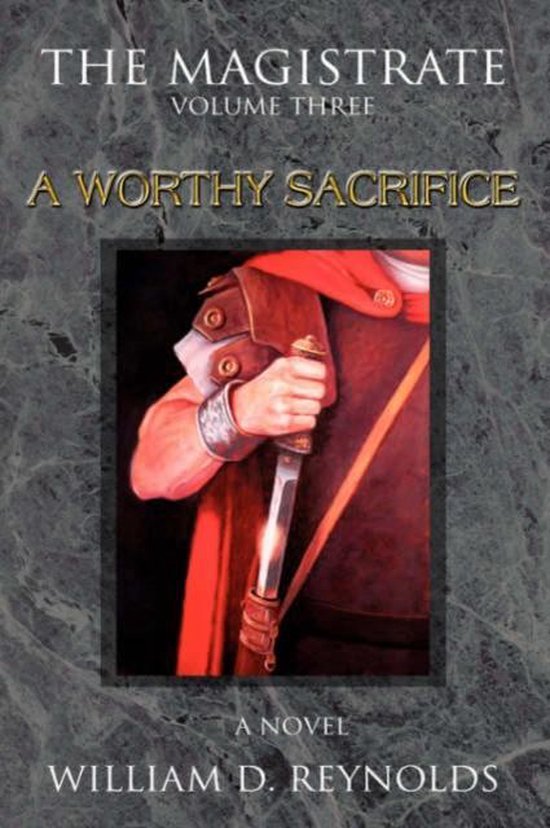 In the early second century A.D., a conscientious Roman magistrate assumes his duties in the tranquil Bithynian city of Diakropolis, unaware that under its placid surface, a great and ancient evil holds sway over the town and its citizens. Marcellus, the magistrate, soon finds himself at odds with Siros, a powerful merchant and leader of the Order of Croesus, a sinister and secret organization that controls the city's commerce and politics.
As Marcellus unwittingly begins to uncover a yet darker and more evil enterprise of the Order--the exploitation and persecution of the local Christian church--he finds himself drawn into the raging conflict between the laws of the empire he is sworn to serve and the faith of the fledgling sect. On a whirlwind ride through treachery, temptation and political intrigue, the magistrate braves calamities of all kinds in a quest for justice and truth, along the way finding unexpected allies among those who bear the curse of the empire. Filled with memorable characters and events, "The Magistrate" brims with heart-pounding action and thought-provoking messages that will leave a lasting impact on its readers. The adventure concludes in "A Worthy Sacrifice, " volume three of "The Magistrate."