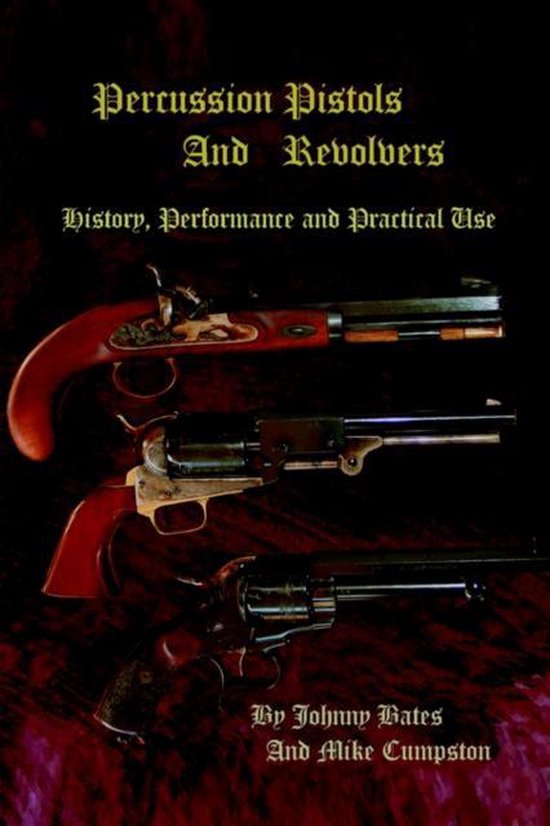 In the early transition from the long-lived flintlock system, handgun development closely paralleled that of the long arms. With the advent of the revolving pistols, however; came patents that created monopolies in revolver production and the through-bored cylinder necessary for self-contained metallic cartridges. The caplock revolvers took on a separate evolution and remained state of the art long after the widespread appearance of cartridge firing rifles and shotguns. They rode in the holsters of explorers and adventurers across the world and granted safe conduct in the back-alleys of the Industrial West right up until the last quarter of the 19th Century. Handguns possess a mystique distinctly different from that of other firearms. They are tools of personal empowerment-chosen by their owners to provide independence and freedom of movement. In the ambitious, optimistic early years of western industrial civilization they were the emblem of liberty and equality and the bane of repressive governments and social movements. Largely because of the traditions that emerged in the time of the caplock pistols and revolvers, they remain so in the early years of the 21st Century.