Living Under the Weight of the Rainbow 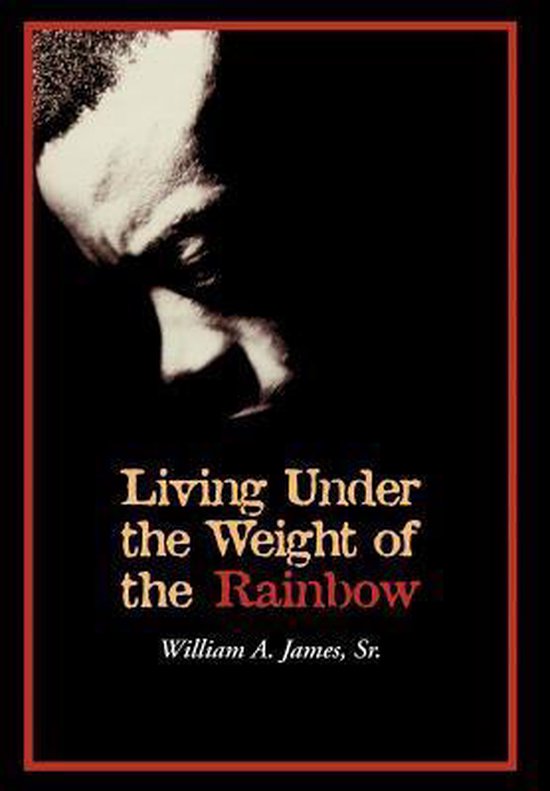 Abe Jones came into this world kicking and screaming, to a single mother of seventeen. She was of that dark-skinned variety of Blacks, that his father could not love. His grand mother on his father's side, insisted that his father marry his mother, Lucille, and Albert, his father made all of their lives miserable. Abe was beaten, maimed, and emotionally scarred for the rest of his life. Abe's mistreatment at home, in school, and out in the world he blamed on his dark skin, as it seemed that too many of his relatives related to the idea that he could not hope to become anyone of note because he was too dark. Abe determined that he would prove them all wrong. He became a writer.