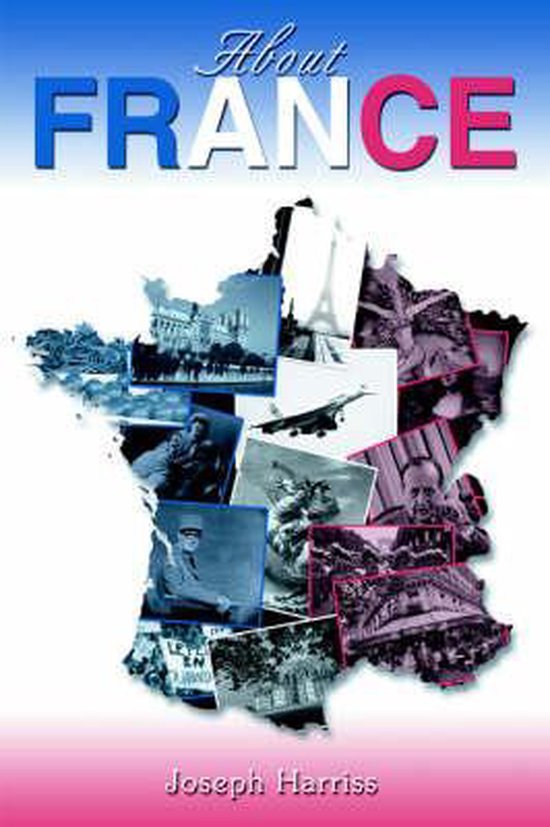 I myself have found France alternately fascinating, endearing, pleasurable, and maddening for the many years that I have been here. Being a Paris-based journalist gave me a privileged observation post, the opportunity to travel widely, to get to know the cities and towns, and to meet and exchange ideas with a great range of French citizens of all socio-economic circles, many of whom have become my friends.


If I had to sum up the basic attitude that runs through the French mentality at all levels, it would be a composite of preening pride, often frankly chauvinistic, in being French, and barely concealed dislike, bordering on fear and loathing, of change. As a people they advance reluctantly toward the future, eyes fixed firmly on the past, especially the glorious 17th century of Louis XIV. Noting what he calls his country's inherent schizophrenia, Denis Jeambar, editor-in-chief of the news magazine L'Express, has written that France ''oscillates continuously between pride and resignation, movement and immobility. More than any other European nation, it is characterized by contradictory attributes.''


-from the Prologue to About France