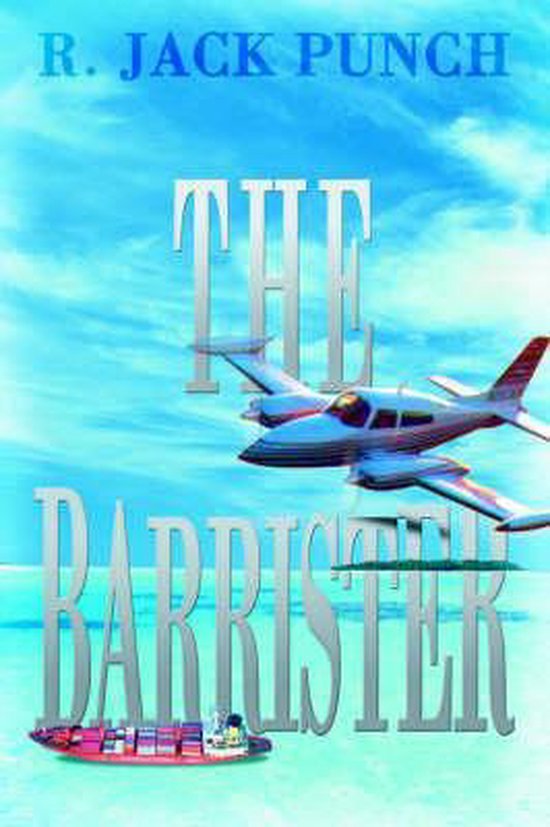 When Rory McDonnell, the only son of power attorney Michael McDonnell, learns of his father's unethical business practices, Rory is faced with a difficult decision. Will Rory follow his heart? Or is he headed down the same immoral path as his father? Rory walks in. Michael looks surprised, maybe even a bit embarrassed. Rory asks outright if his father just committed collusion at the expense of a trusting client. Michael tried to dignify his answer by justifying the collusion with reasons. Rory always thought of his father as perfect. Realizing that his father is less than perfect, even downright dirty, Rory simply turned and walked out of the office. Michael did not try to stop him, thinking that time would aid in the realization that the world is not a perfect place. Rory left the building realizing that his father's office was not as large or as grand as he remembered growing up. And He remembered how he was intimidated by his father when he worked his internship at the office. In fact the whole world seemed a bit smaller to Rory. Family guidelines imbedded a set of values that Rory followed unquestionably. Now those values have imploded in Rory's Mind.;Are Rory's values based on a Father that is hypocritical?