Of Wars and Morning Glories 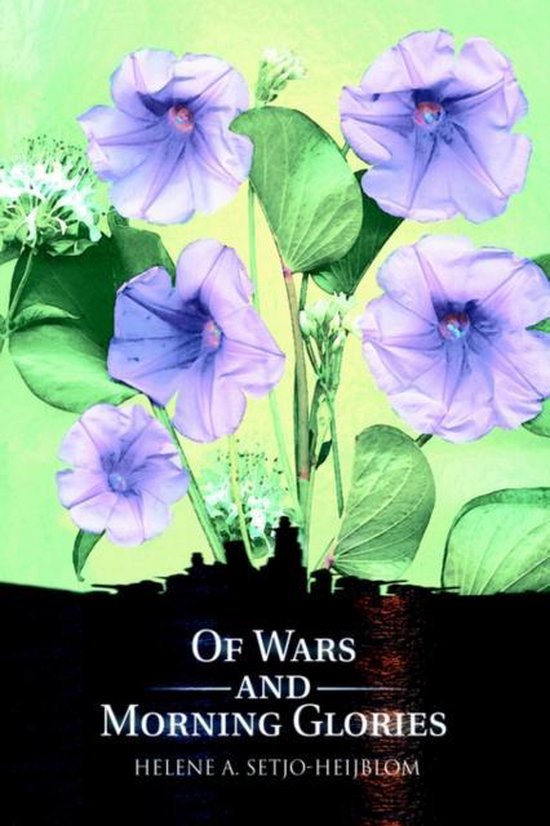 A true story seen through the eyes of a young girl who had no time to be a child, as she and her father sidestepped the German invasion of Western Europe in World War II, only to end up in the middle of the Japanese invasion of the Netherlands East Indies. The earliest recollections are as a whisper of the past, but recall becomes crisp and sharp as tensions of war become etched in photographic memory. The accuracy of detail is supported by extensive research. A perplexing voyage from Belgium took them through warring France and on a mail-boat to Java. During the Japanese occupation, her father was taken to Kanchanaburi Thailand, and the Japanese army and later Indonesian terrorists imprisoned her, her mother, and her younger brother. Optimism of youth, a strong bond between her and her younger brother, friendships throughout, and the Morning Glories made it bearable.